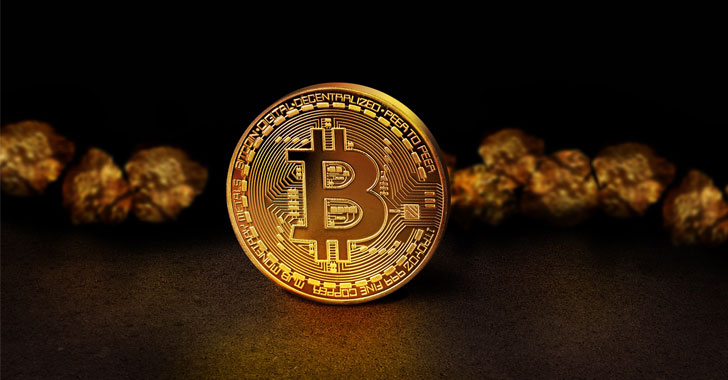 September 25, 2018Swati Khandelwal
The Bitcoin Core development team has released an important update to patch a major DDoS vulnerability in its underlying software that could have been fatal to the Bitcoin Network, which is usually known as the most hack-proof and secure blockchain. The DDoS vulnerability, identified as CVE-2018-17144, has been found in the Bitcoin Core wallet software, which could potentially be exploited by anyone capable of mining BTC to crash Bitcoin Core nodes running software versions 0.14.0 to 0.16.2. In other words, Bitcoin miners could have brought down the entire blockchain either by overflooding the block with duplicate transactions, resulting in blockage of transaction confirmation from other people or by flooding the nodes of the Bitcoin P2P network and over-utilizing the bandwidth. The vulnerability had been around since March last year, but the team says nobody noticed the bug or nobody was willing to incur the expense of exploiting it. According to the bitcoin core developers 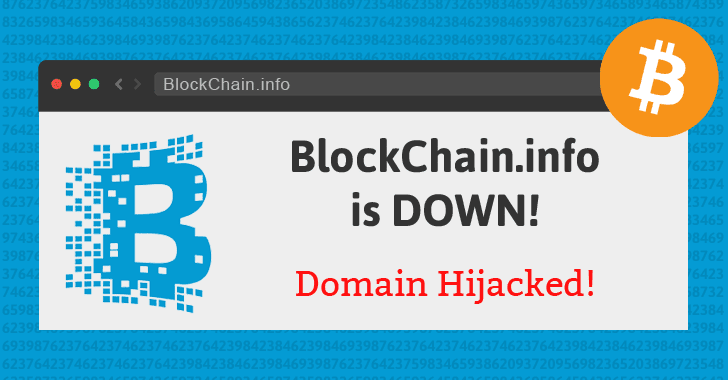 October 12, 2016Wang Wei
UPDATE: The site is back and working. Blockchain team released a statement via Twitter, which has been added at the end of this article. If you are fascinated with the idea of digital currency, then you might have heard about BlockChain.Info. It's Down! Yes, Blockchain.info, the world's most popular Bitcoin wallet and Block Explorer service, has been down from last few hours, and it's believed that a possible cyber attack has disrupted the site. The site is down at the time of writing, and the web server reports a bad gateway error, with a message on the website that reads: "Looks like our site is down. We're working on it and should be back up soon." With more than 8 million Digital Wallet customers, BlockChain is users' favorite destination to see recent transactions, stats on mined blocks and bitcoin economy charts. A few hours ago, BlockChain team tweeted about the sudden breakdown of the site, saying: "We're researching a DNS 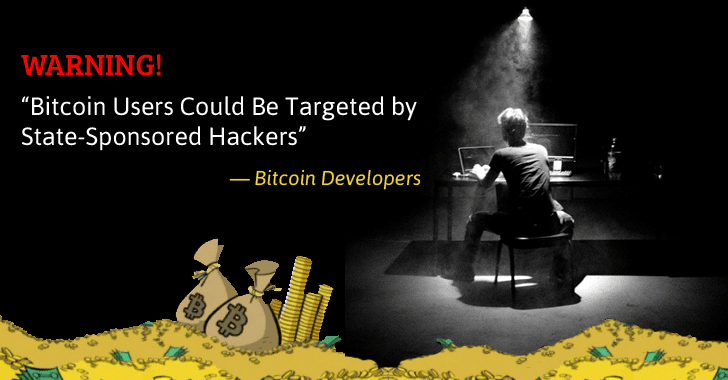 August 19, 2016Mohit Kumar
Another day, another bad news for Bitcoin users. A leading Bitcoin information site is warning users that an upcoming version of the Blockchain consolidation software and Bitcoin wallets could most likely be targeted by "state-sponsored attackers." Recently, one of the world's most popular cryptocurrency exchanges, Bitfinex, suffered a major hack that resulted in a loss of around $72 Million worth of Bitcoins . Now, Bitcoin.org, the website that hosts downloads for Bitcoin Core, posted a message on its website on Wednesday warning users that the next version of the Bitcoin Core wallet, one of the most popular bitcoin wallets used to store bitcoins, might be replaced with a malicious version of the software offered by government-backed hackers. Specifically, Chinese bitcoin users and services are encouraged to be vigilant " due to the origin of the attackers. " Bitcoin.org doesn't believe it has sufficient resources to defend against the attack.
Next Page 
Online Courses and Software