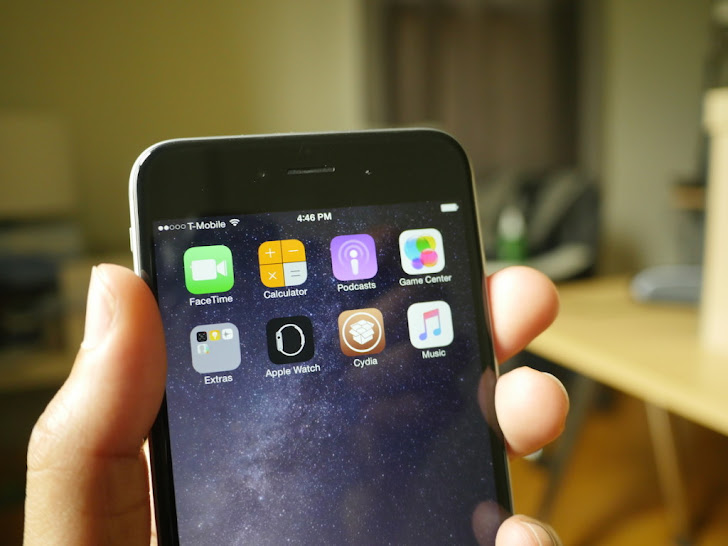 August 27, 2015Swati Khandelwal
Jailbreakers Beware! Some shady tweaks that you installed on their jailbroken devices are looking to steal your iCloud login credentials, a report said. The iCloud account details, including email addresses and passwords, of nearly 220,000 jailbreak users have been breached , an online Chinese vulnerability-reporting platform WooYun reported . WooYun is an information security platform where researchers report vulnerabilities and vendors give their feedbacks. Backdoor Privacy Attack The security breach, according to the website, was a result of ' backdoor privacy attack ' caused by the installation of a malicious jailbreak tweak. It appears that Hackers are using a variety of " built-in backdoors " that could be numerous of malicious jailbreak tweaks in an effort to acquire victim's iCloud account information. Once installed, these malicious tweaks transferred the iCloud login details of the jailbreak users to an unknown remote se 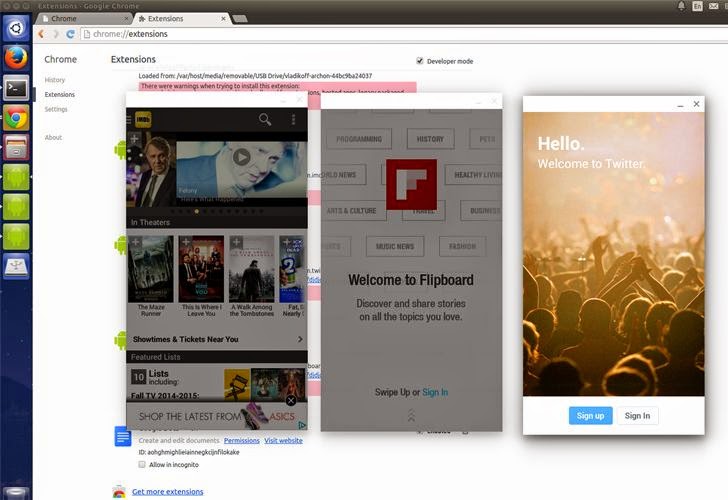 September 22, 2014Wang Wei
From last week, Google began paving the way to run Android apps on Chrome Operating System through the project named " App Runtime for Chrome ", but the release came with a lot of limitations – it only supported certain Android apps and on Chrome OS only. At the launch, initially only 4 Android apps – Vine, Evernote, Duolingo and Sight Words – were added to the Chrome Web Store. That was pretty exciting, but it merely whet the appetite of users hungry for more functionality. So, what if you could run more than just 4 Android apps on Chrome OS? And Also could run them on other operating systems as well? A developer by the name of " Vlad Filippov " began working on it to stripped away the limits Google has imposed. He successfully figured out a way to bring more Android apps to Chrome , instead of just the four that are officially supported by Google. The bigger success was that when Filippov got Android apps to work on any desktop Operating System tha 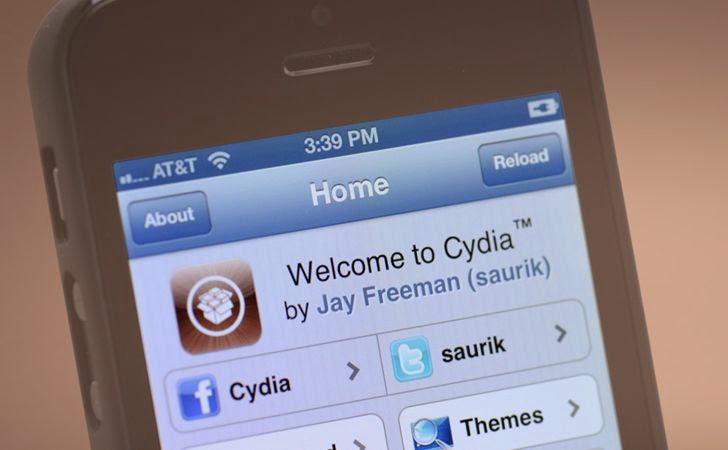 July 21, 2014Swati Khandelwal
BigBoss repository, one of the biggest and most popular repositories for jailbreak tweaks in Cydia , has reportedly been hacked by either an individual or a group of hackers. Cydia is a software application for iOS that enables a user to find and install software packages on jailbroken iOS Apple devices such as the iPhone, the iPod Touch, and the iPad. Most of the software packages available through Cydia are free, but some require purchasing. The BigBoss repository is default repository in jailbroken iOS devices and has long been one of Cydia's biggest and best, but it may have just been targeted by cybercriminals. The hackers, who go by the name "Kim Jong-Cracks", managed to gain access to all packages , including all paid as well as free, and made their own repository available with all BigBoss repository applications for free. " The other post more than likely broke rule 1 because it linked the site directly. To anyone that didn't see the post the BigBoss rep
Next Page 