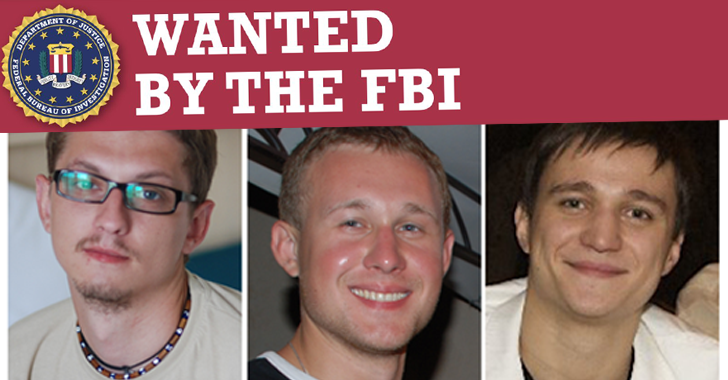 Nov 17, 2022
A Ukrainian national who has been wanted by the U.S for over a decade has been arrested by Swiss authorities for his role in a notorious cybercriminal ring that stole millions of dollars from victims' bank accounts using malware called Zeus . Vyacheslav Igorevich Penchukov, who went by online pseu­do­nyms "tank" and "father," is alleged to have been involved in the day-to-day operations of the group. He was apprehended in Geneva on October 23, 2022, and is pending extradition to the U.S. Details of the arrest were  first reported  by independent security journalist Brian Krebs. Penchukov, along with Ivan Viktorovich Klepikov (aka "petrovich" and "nowhere") and Alexey Dmitrievich Bron (aka "thehead"), was originally charged in the District of Nebraska in August 2012. According to court documents released by the U.S. Department of Justice (DoJ) in 2014, Penchukov and eight other members of the cybercriminal group  infected  &qu 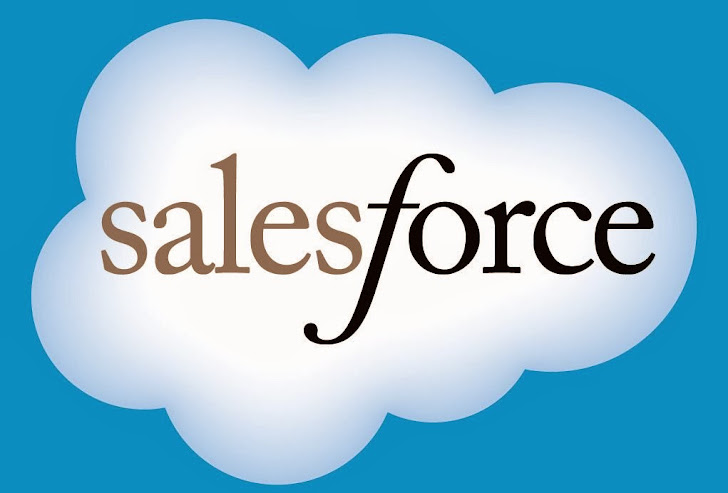 Feb 20, 2014
Zeus , a financially aimed Banking Trojan that comes in many different forms and flavors, is capable to steal users' online-banking credentials once installed. This time, an infamous  Zeus Trojan has turned out to be a more sophisticated piece of malware that uses web-crawling action . Instead of going after Banking credentials and performing malicious keystroke logging, a new variant of Zeus Trojan focuses on Software-as-a-service (SaaS) applications for the purpose of obtaining access to proprietary data or code. The SaaS Security firm vendor Adallom , detected a targeted malware attack campaign against a Salesforce.com customer, which began as an attack on an employee's home computer. Adallom found that the new variant had web crawling capabilities that were used to grab sensitive business data from that customer's CRM instance. The Security firm noticed the attack when they saw about 2GB of data been downloaded to the victim's computer in less than 10
Next Page 