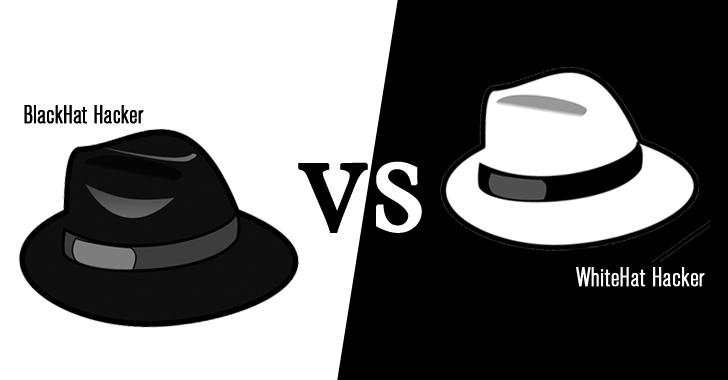 February 10, 2016Swati Khandelwal
The same "Vigilante-style Hacker," who previously hacked more than 10,000 routers to make them more secure, has once again made headlines by compromising more than 70,000 home routers and apparently forcing their owners to make them secure against flaws and weak passwords. Just like the infamous hacking group Lizard Squad , the group of white hat hackers, dubbed the White Team , is building up a sizeable botnet consisting of hundreds of thousands of home routers, but for a good purpose. Lizard Squad , the same group responsible for Sony PlayStation Network and Microsoft Xbox Live outages , uses their botnets to launch DDoS ( Distributed Denial of Service ) attacks against target websites to flood them with traffic and knock them offline. Hacking Routers to Make them More Secure Challenged by Lizard Squad's maliocus work, the White Team of vigilante hackers built their own peer-to-peer botnet that infects routers to close off vulnerabilities , such 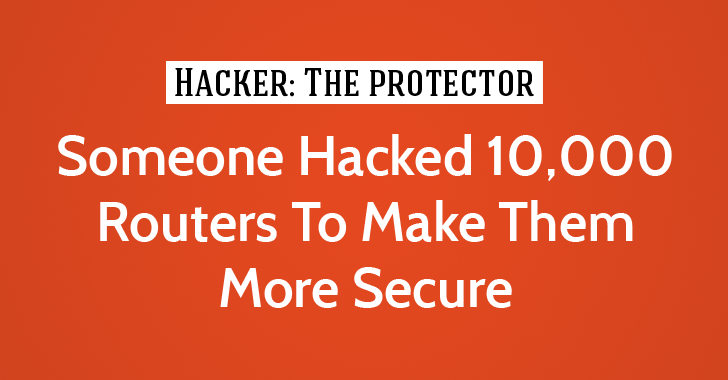 Incredible! Someone Just Hacked 10,000 Routers to Make them More Secure

October 05, 2015Khyati Jain
Has anyone ever heard about a " Vigilante-style Hacker ," who hacks every possible system to make them more Secure? No. It's not funny, neither a movie story: Reportedly, someone is hacking thousands unprotected Wi-Fi routers everywhere and apparently forcing owners to make them more Secure. Security firm Symantec has discovered a new malware, dubbed " Linux.Wifatch " a.k.a " Ifwatch ," infected more than 10,000 vulnerable ' Internet of Things ' devices, and spreading quickly. However, Linux.Wifatch not only removes malicious backdoor but also encourages users to update their weak passwords. How Does Linux.Wifatch Work? Once a device is infected, the Linux.Wifatch malware connects to a peer-to-peer network that is being used to distribute threat updates. Linux.Wifatch's code does not deploy any payload for malicious activities, such as to carry out DDoS attacks , rather it detects and remediates the known
Next Page 