The Hacker News - Cybersecurity News and Analysis: Whatsapp Plus 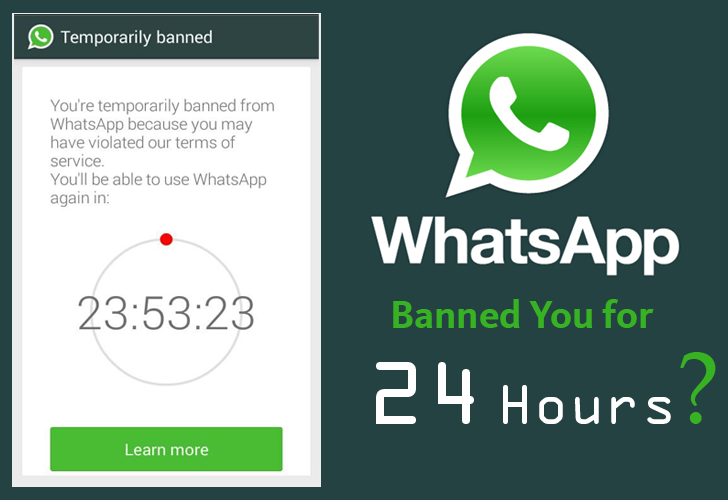 January 20, 2015Mohit Kumar
Are you one of those victims whose WhatsApp app has recently been banned?? Then you must have installed a 3rd-party version of WhatsApp client, like WhatsAppMD or Whatsapp PLUS in your mobile phone for sure. Reportedly after 12 AM IST on 21st January 2015 , WhatsApp, the widely popular messaging application, has started temporarily banning users for 24 Hours who are currently using any third-party WhatsApp clients and are being directed to download the official app on the Play Store instead. Just in last few hours, large number of users have started complaining on Social media websites that they are being banned from the messaging service for 24 hours. Though the ban is temporary and the users facing the issue now could access their app after the period of 24 hours. In an attempt to clear up why this is happening, Whatsapp team explained via its FAQ website , that it is against 'Terms of Service' to use WhatsApp Plus or any other 3rd-party unofficial app. Why am 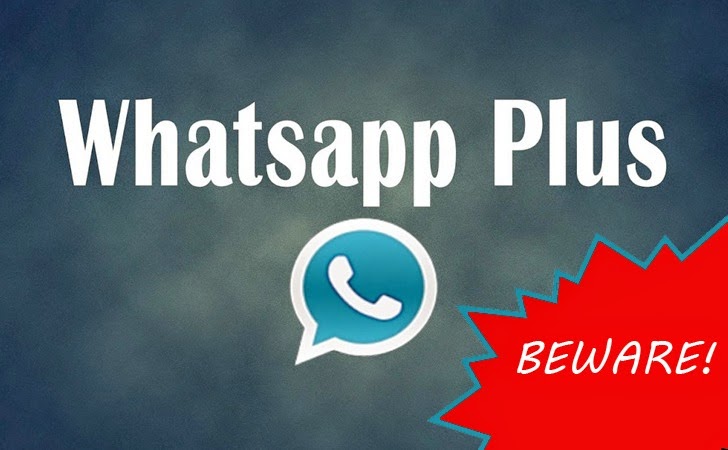 January 19, 2015Mohit Kumar
Several reports from the popular news websites had suggested that WhatsApp , the widely popular messaging application, is working on a new version of its instant messaging client, called  WhatsApp PLUS , in order to provide its users a lot of handy new features. However the news seems to be completely fake!! WhatsApp Plus has already been launched a long ago and is not at all genuine as it is not associated with the Facebook-owned WhatsApp. Many users claimed to have already used WhatsApp Plus before. The latest news reports insist that WhatsApp Plus will bring 700 new themes and more number of emoticons, as well as will provide users with an option to change the font, and color among other things in an attempt to make the app look and feel more personalized. Moreover, the app will provide better privacy compared to the existing one. But, here you need to have a second thought. If we talk about better privacy, the only genuine report about WhatsApp came late last year,
Next Page 