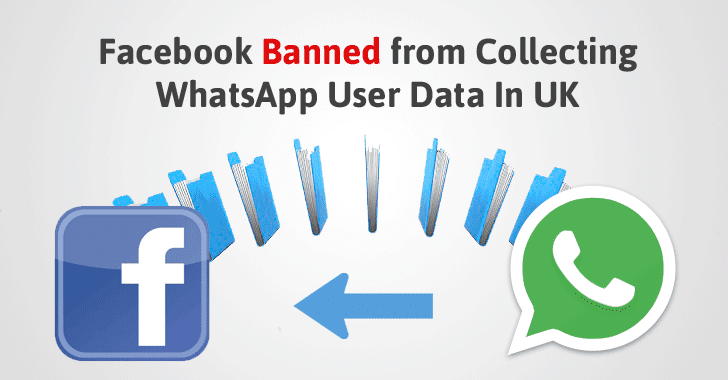 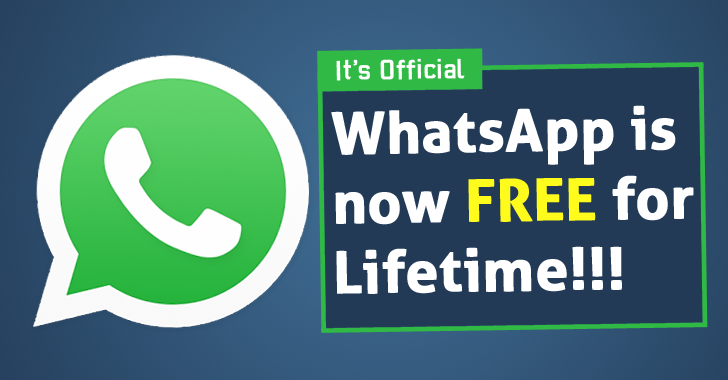 Jan 18, 2016
Good News for WhatsApp users! The widely popular messaging service is going completely free. And you'll be able to use WhatsApp without paying a penny. Old WhatsApp users might not be aware of this, but WhatsApp introduced the subscription fees for its service a few years ago, forcing new users to pay an annual 99 cents (~$1) subscription fee after the first year. However, WhatsApp announced Monday that the Facebook-owned company is dropping its annual subscription fee to make its service free to all users. While announcing the plan today, WhatsApp's founder Jan Koum stated that the annual subscription fee was still a barrier to some users. "As we have grown, we have found that this approach has not worked well," WhatsApp admitted in a company blog post today. "Many WhatsApp users do not have a debit or credit card number, and they worried they'd lose access to their friends and family after their first year." What will be What
Next Page 
More Resources