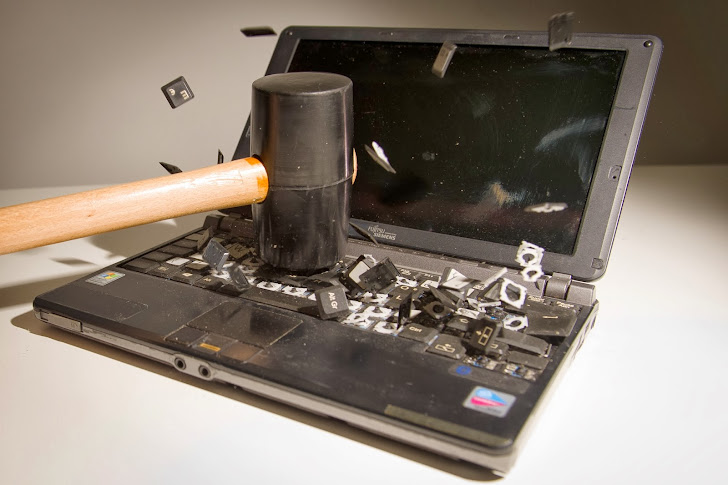 December 16, 2013Wang Wei
During a CBS Interview show " 60 Minutes ", The National Security Agency (NSA) officials claimed that China has developed a BIOS based malware that can remotely destroy any computer. Obviously NSA is struggling to repair its image and in an effort to justify their extensive Surveillance programs, The NSA Director General Keith Alexander and Information Assurance Director Debora Plunkett made a number of claims. During that interview NSA officials said that they had foiled a malware attack that could have taken down the U.S. economy. " One of our analysts actually saw that the nation state had the intention to develop and to deliver, to actually use this capability to destroy computers ," Plunkett said. They have mentioned that this malware was distributed via social engineering and targeted emails, although the NSA director mentioned that their researchers worked with computer manufacturers and able to close the respective vulnerability . " This is t

June 19, 2013Mohit Kumar
Edward Snowden , an American former contractor for the National Security Agency (NSA), came forward as the whistle-blower in one of the biggest internal leaks in U.S. intelligence history now seeking asylum According to the United Nations High Commissioner for Refugees, Snowden would not be given preferential treatment if he were to apply for asylum in Hong Kong .  He seems to have complete and total trust in the Hong Kong political and judiciary system:  "Hong Kong has a strong tradition of free speech. People think China, Great Firewall … but the people of Hong Kong have a long tradition of protesting on the streets, making their views known … and I believe the Hong Kong government is actually independent in relation to a lot of other leading Western governments. " Snowden is currently hiding out in Hong Kong as the U.S. government pursues a criminal investigation into his actions. Because Hong Kong 's currently flawed system had no asylum screen
Next Page 