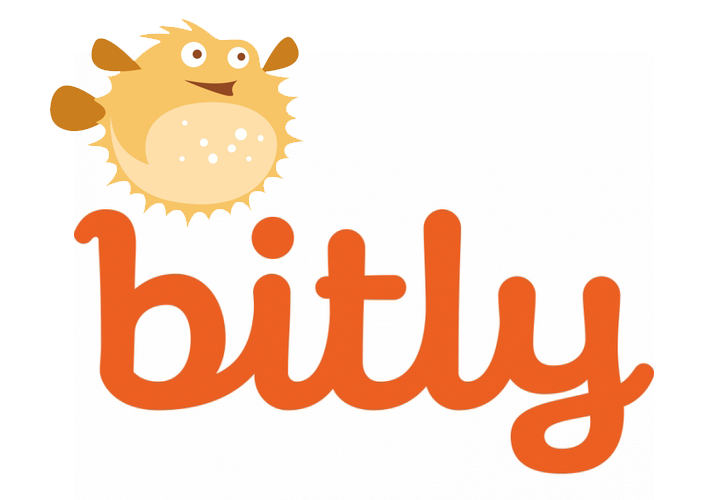 May 09, 2014
The famous URL shortening service is facing a data breach . The very popular URL shortening service Bitly, has issued an urgent security warning saying that its users' account credentials may have been compromised, according to a blog post published yesterday. " We have reason to believe that Bitly account credentials have been compromised; specifically, users' email addresses, encrypted passwords, API keys and OAuth tokens ," Bitly CEO Mark Josephson wrote in a blog post . At this point, however, there is no indication that hackers have broken into any user accounts, he said. Bitly was founded in 2008, allows users to shorten links and making it to share on other sites easier for users. It is privately held and based in New York City. Bitly shortens more than one billion links per month and powers over 10,000 custom short URLs and offers an enterprise analytics platform that helps web publishers and brands grow their social media traffic. Bitly users' acc
Next Page 