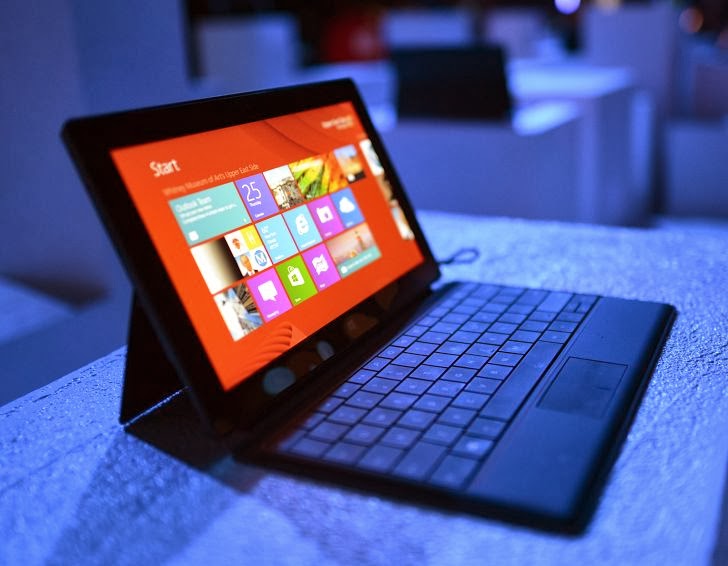 February 03, 2014Anonymous
Last Friday at the 50th Munich Security Conference , Microsoft announced to launch ' Transparency centers ' around the World, where government customers will be able to verify the source code of Microsoft's products and can confirm that there are no backdoors. The recent chain of scandals over US global snooping has seriously damaged the trust in U.S. Government and top U.S. Tech companies, that could cost them billions of dollars over the next several years if international clients take their business elsewhere. German Chancellor Angela Merkel , whose private mobile phone was also allegedly bugged by the NSA , warned earlier that U.S. Spying operations are unacceptable. In an effort to re-gain the trust of its customers and Governments around the world, Microsoft has announced that it will expand encryption across its services, reinforce legal protections for customers' data and will also enhance the transparency of its software code. Encryption proced
Next Page 