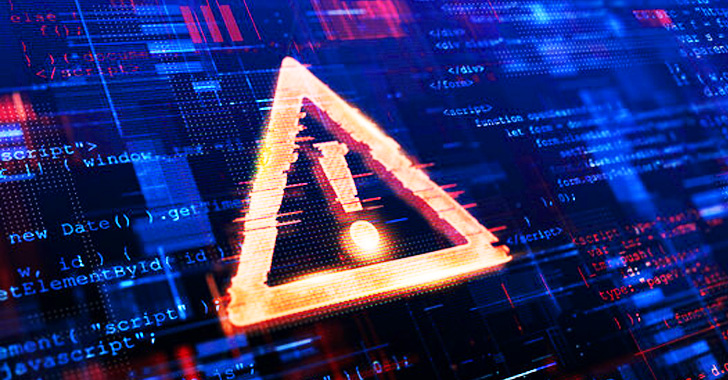 Jun 03, 2022
The Parrot traffic direction system (TDS) that came to light earlier this year has had a larger impact than previously thought, according to new research. Sucuri, which has been tracking the same campaign since February 2019 under the name "NDSW/NDSX," said that "the malware was one of the top infections" detected in 2021, accounting for more than 61,000 websites. Parrot TDS was  documented  in April 2022 by Czech cybersecurity company Avast, noting that the PHP script had ensnared web servers hosting more than 16,500 websites to act as a gateway for further attack campaigns. This involves appending a piece of malicious code to all JavaScript files on compromised web servers hosting content management systems (CMS) such as WordPress that are in turn said to be breached by taking advantage of weak login credentials and vulnerable plugins. Besides using different obfuscation tactics to conceal the code, the "injected JavaScript may also be found well indent 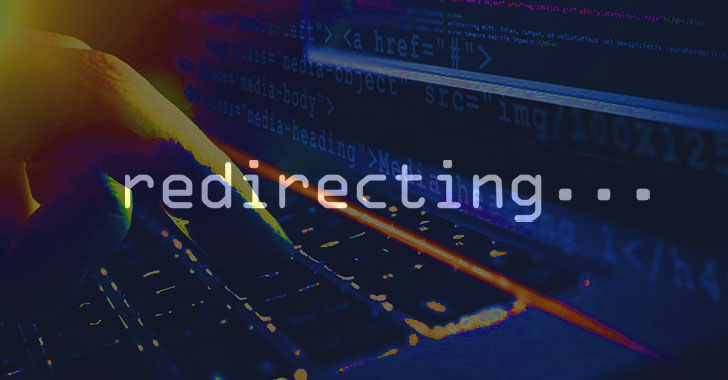 Over 16,500 Sites Hacked to Distribute Malware via Web Redirect Service