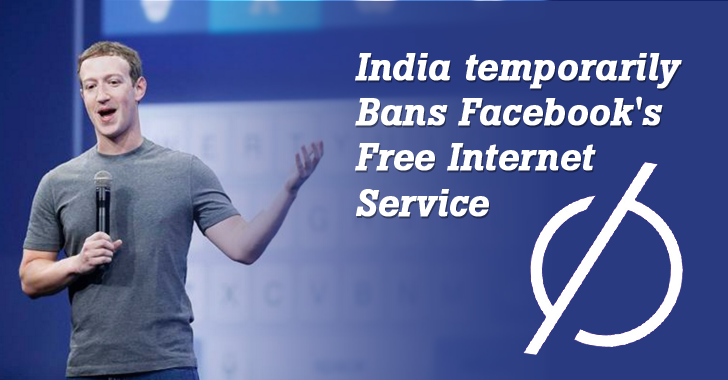 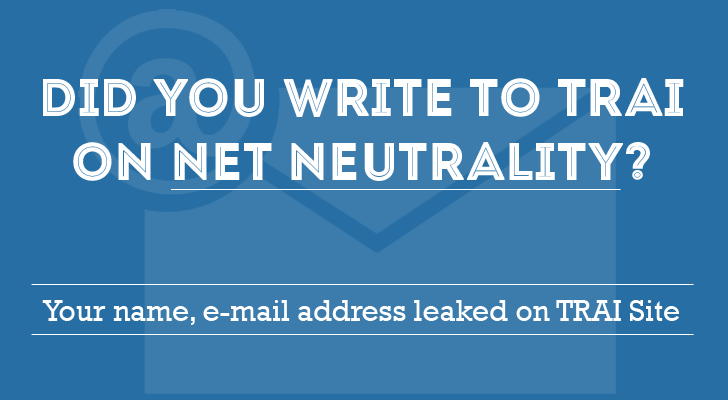 Apr 27, 2015
The official website of the Telecom Regulatory Authority of India (TRAI) has been allegedly hacked just hours after the site exposed more than 1 Million email addresses of users who spoke in support of Net Neutrality. A hackers collective, calls itself AnonOpsIndia , has claimed responsibility for the distributed denial of service (DDoS) attack against the TRAI official website and bringing the site down. Few hours ago, a Twitter account linked to AnonOpsIndia tweeted about the took down of the trai.gov.in website through DDoS attack. Over a month ago, TRAI released a consultation paper with 20 questions to be answered by citizens of India via an e-mail by April 24, in order to hear their opinion on Net Neutrality. TRAI was planning to allow telecom operators like Vodafone and Airtel to block websites and applications just to extort more money from businesses as well as consumers, which is nothing but an extreme violation of Net Neutrality . However, when eve