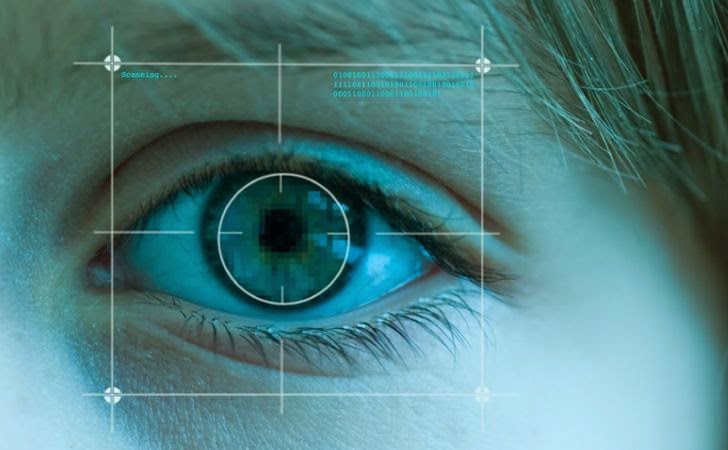 May 22, 2014
After introducing the Fingerprint scanner to its new release, Samsung next plans to add IRIS scanning technology to its future smartphones to better improve the security of smartphones and for being more innovative too. According to a report released by The Wall Street Journal, Samsung senior Vice President Rhee In-jong told analysts and investors at a forum in Hong Kong that the company is planning to incorporate biometric sensors such as eye scanners into more of its products as a part of its enterprise security software. " We're looking at various types of biometric mechanisms and one of things that everybody is looking at is iris detection, " Rhee said. The move is no doubt in order to bring an added layer of security to its devices. A Smartphone with an eye-scanning feature would most likely to be used in the front-facing camera to scan the unique patterns of the user's iris and once the pattern get matched with the already stored user's iris image in the phon
Next Page 