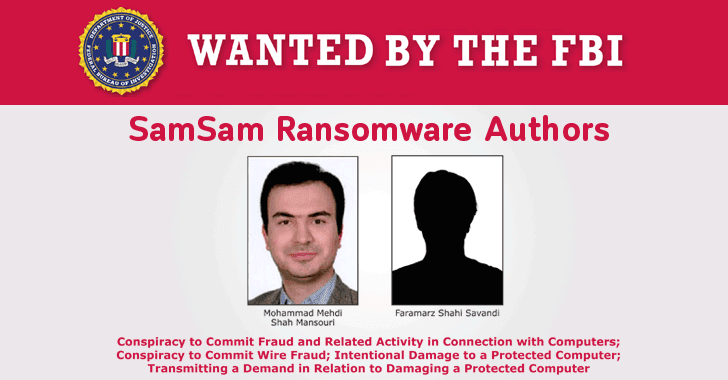 Nov 28, 2018
The Department of Justice announced Wednesday charges against two Iranian nationals for their involvement in creating and deploying the notorious SamSam ransomware. The alleged hackers, Faramarz Shahi Savandi, 34, and Mohammad Mehdi Shah, 27, have been charged on several counts of computer hacking and fraud charges, the indictment unsealed today at New Jersey court revealed. The duo used SamSam ransomware to extort over $6 million in ransom payments since 2015, and also caused more than $30 million in damages to over 200 victims, including hospitals , municipalities, and public institutions. According to the indictment, Savandi and Mansouri have been charged with a total of six counts, including one count of conspiracy to commit wire fraud, one count of conspiracy to commit fraud and related activity in connection with computers, two counts of intentional damage to a protected computer, and two counts of transmitting a demand in relation to damaging a protected computer. Si 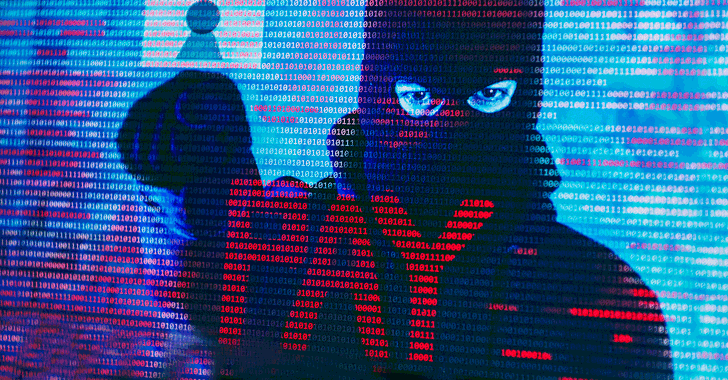 Jul 31, 2018
Ransomware has become a multimillion-dollar black market business for cybercriminals, and SamSam being a great example. New research revealed that the SamSam ransomware had extorted nearly $6 million from its victims since December 2015, when the cyber gang behind the ransomware started distributing the malware in the wild. Researchers at Sophos have tracked Bitcoin addresses owned by the attackers mentioned on ransom notes of each SamSam version and found the attackers have received more than $5.9 million from just 233 victims, and their profits are still on the rise, netting around $300,000 per month. "In total, we have now identified 157 unique addresses which have received ransom payments as well as 89 addresses which have been used on ransom notes and sample files but, to date, have not received payments," the new report by Sophos reads. SamSam Ransomware Attacks > What makes SamSam stand out from other forms of ransomware is that SamSam is not distributed 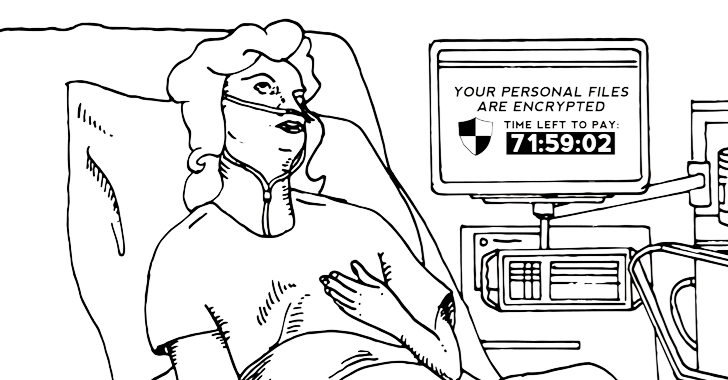 Apr 04, 2016
Just last week, the Federal Bureau of Investigation (FBI) issued an urgent "Flash" message to the businesses and organisations about the threat of Samsam Ransomware , but the ransomware has already wreaked havoc on some critical infrastructure. MedStar, a non-profit group that runs 10 hospitals in the Baltimore and Washington area, was attacked with Samsam, also known as Samas and MSIL , last week, which encrypted sensitive data at the hospitals. After compromising the MedStar Medical System, the operators of the ransomware offered a bulk deal: 45 Bitcoins (about US$18,500) for the decryption keys to unlock all the infected systems. But unlike other businesses or hospitals, MedStar did not pay the Ransom to entertain the hackers. So, you might be thinking that the hospitals lost all its important and critical data. Right? But that was not the case in MedStar. Here's How MetStar Successfully dealt with SAMSAM Ransomware MetStar sets an exam
Next Page 
Trending News Stories
Roaming Mantis Spreading Mobile Malware That Hijacks Wi-Fi Routers' DNS Settings
Emotet Malware Makes a Comeback with New Evasion Techniques
LastPass Parent Company GoTo Suffers Data Breach, Customers' Backups Compromised
Over 4,500 WordPress Sites Hacked to Redirect Visitors to Sketchy Ad Pages
Chinese Hackers Exploited Recent Fortinet Flaw as 0-Day to Drop Malware
Gamaredon Group Launches Cyberattacks Against Ukraine Using Telegram
Researchers Release PoC Exploit for Windows CryptoAPI Bug Discovered by NSA
Contributed Reports
Download: The Definitive Browser Security Checklist
Adaptive Shield — Gain Complete Control of All Your SaaS Apps
More Resources