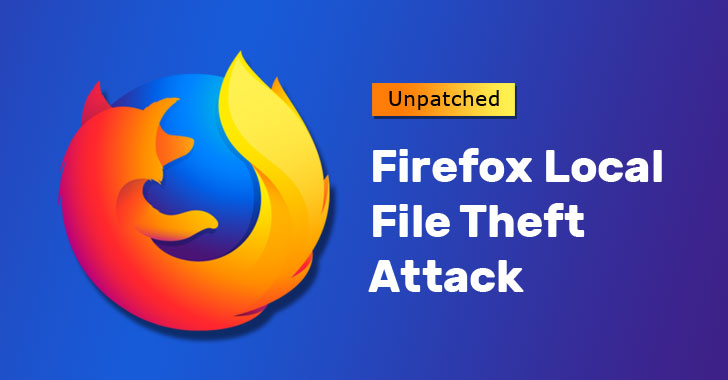 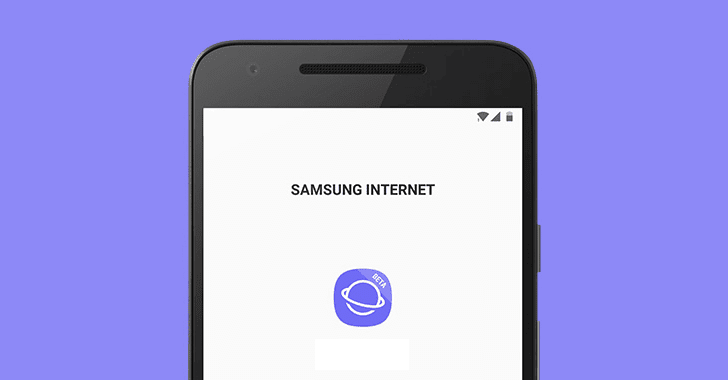 December 29, 2017Mohit Kumar
A critical vulnerability has been discovered in the browser app comes pre-installed on hundreds of millions of Samsung Android devices that could allow an attacker to steal data from browser tabs if the user visits an attacker-controlled site. Identified as CVE-2017-17692 , the vulnerability is Same Origin Policy (SOP) bypass issue that resides in the popular Samsung Internet Browser version 5.4.02.3 and earlier. The Same Origin Policy or SOP is a security feature applied in modern browsers that is designed to make it possible for web pages from the same website to interact while preventing unrelated sites from interfering with each other. In other words, the SOP makes sure that the JavaScript code from one origin should not be able to access the properties of a website on another origin. The SOP bypass vulnerability in the Samsung Internet Browser, discovered by Dhiraj Mishra , could allow a malicious website to steal data, such as passwords or cookies, from the sites ope 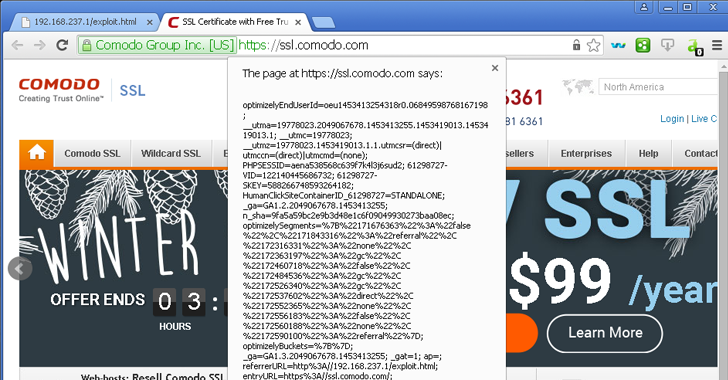 February 03, 2016Unknown
Beware Comodo Users! Have you Safeguarded your PC with a Comodo Antivirus? Then you need to inspect your system for privacy and security concerns. First of all, make sure whether your default browser had been changed to " Chromodo " -- a free browser offered by Comodo Antivirus. If your head nod is " Yes ," then you could be at risk! Chromodo browser, which is supplied along with the installation of Comodo Anti-Virus Software and marketed as 'Private Internet Browser' for better security and privacy, automatically overrides system settings to set itself as your 'Default Browser.' And secondly, the main security concern about Comodo Antivirus is that the Chromodo browser has 'Same Origin Policy' (SOP) disabled by default. Google's security researcher Tavis Ormandy , recently shouted at Comodo for disabling SOP by default in its browser settings that violates one of the strongest browser security policy. Orm
Next Page 