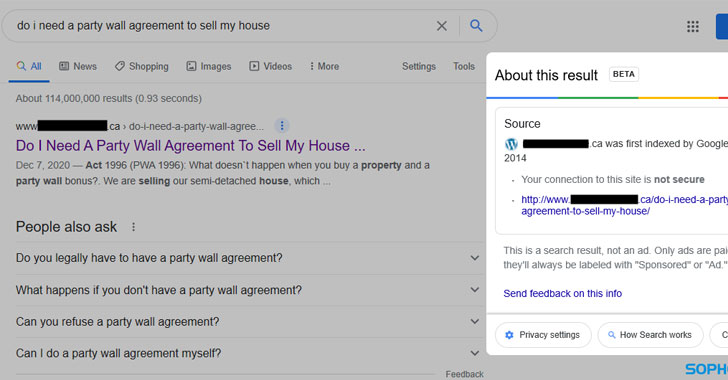 March 01, 2021Ravie Lakshmanan
A framework notorious for delivering a banking Trojan has received a facelift to deploy a wider range of malware, including ransomware payloads. "The  Gootkit  malware family has been around more than half a decade – a mature Trojan with functionality centered around banking credential theft," Sophos researchers Gabor Szappanos and Andrew Brandt  said  in a write-up published today. "In recent years, almost as much effort has gone into improvement of its delivery method as has gone into the NodeJS-based malware itself." Dubbed "Gootloader," the expanded malware delivery system comes amid a surge in the number of infections targeting users in France, Germany, South Korea, and the U.S. First documented in 2014, Gootkit is a Javascript-based malware platform capable of carrying out an array of covert activities, including web injection, capturing keystrokes, taking screenshots, recording videos, as well as email and password theft. Over the years, the 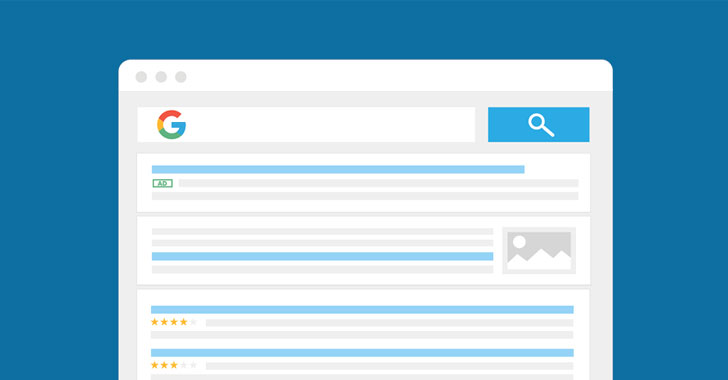 October 29, 2020The Hacker News
You've probably run into a major problem when trying to scrape Google search results. Web scraping tools allow you to extract information from a web page. Companies and coders from across the world use them to download Google's SERP data. And they work well – for a little while. After several scrapes, Google's automated security system kicks in. Then it kicks you out. The standard was to bypass the block is to use a proxy. However, each proxy only allows a limited number of scrapes. That's why Google SERP APIs are the perfect tool to overcome these limitations. This article examines how to overcome Google web scraping issues without changing proxy servers. Read on to learn more about web scraping. Discover the types of data you can extract. And how API web scraping tools can make your life a  lot  easier. What Is Web Scraping? Think of a website that you want to copy information from. How can you extract that data without entering the site on your browser and dow 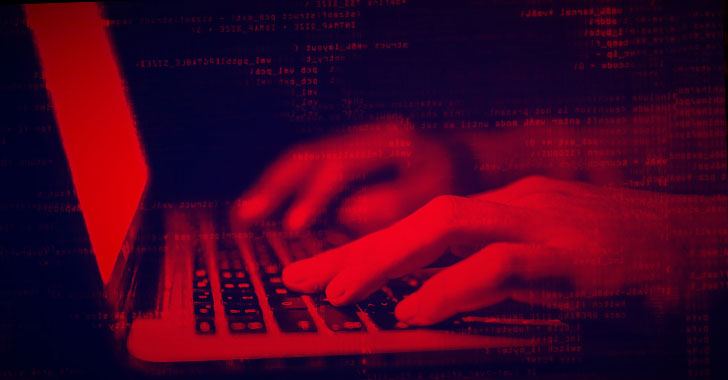 July 20, 2020Swati Khandelwal
The United States Department of Justice has extradited two criminals from the Republic of Cyprus—one is a computer hacker suspected of cyber intrusions and extortion, and the other is a money launderer with known connections to the terrorist organization Hezbollah. Both suspects— Joshua Polloso Epifaniou , 21, a resident of Nicosia, and Ghassan Diab , 37, a citizen of Lebanon—were arrested earlier last year and extradited to the United States last weekend. According to the indictment , Epifaniou conducted a brute force attack against the Phoenix-based online review portal Ripoff Report (ROR) in October 2016 and successfully override ROR's login and password protection to gain access to its database through an existing account associated with a ROR employee. In November 2016, Epifaniou tried to extort the company by emailing ROR's CEO with a hyperlink to a video demonstrating Epifaniou's unauthorized access to the ROR CEO's account, threatening him to publicly di 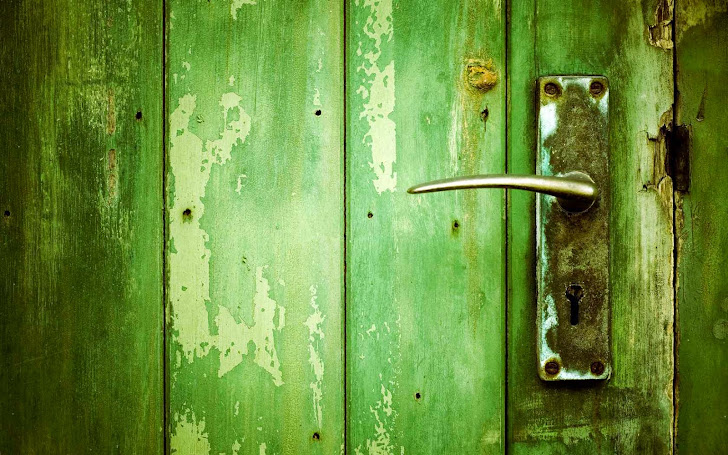 May 31, 2014Wang Wei
Multiple Serious vulnerabilities have been discovered in the most famous ' All In One SEO Pack ' plugin for WordPress, that put millions of Wordpress websites at risk. WordPress is easy to setup and use, that's why large number of people like it. But if you or your company is using ' All in One SEO Pack ' Wordpress plugin to optimize the website ranking in search engines, then you should update your SEO plugin immediately to the latest version of All in One SEO Pack 2.1.6 . Today, All in One SEO Pack plugin team has released an emergency security update that patches two critical privilege escalation vulnerabilities and one cross site scripting (XSS) flaw, discovered by security researchers at Sucuri, a web monitoring and malware clean up service. More than 73 million websites on the Internet run their websites on the WordPress publishing platform and more than 15 million websites are currently using All in One SEO Pack plugin for search engine optimization. Acco
Next Page 
Online Courses and Software