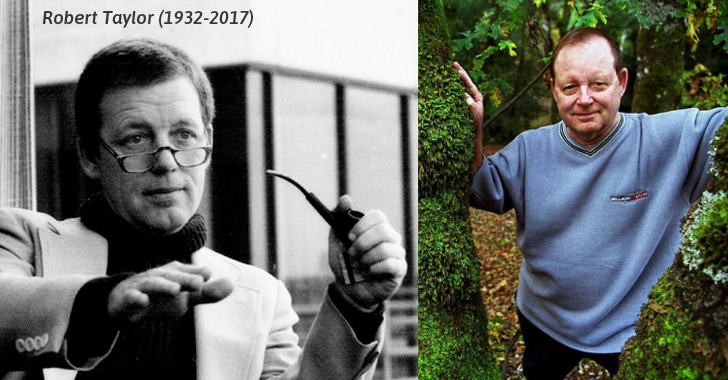 April 17, 2017Wang Wei
Image by New York Times The Internet just lost one of its most prominent innovators. Robert W Taylor, a computer scientist who was instrumental in creating the Internet as well as the modern personal computer, has died at the age of 85. Mr. Taylor, who is best known as the mastermind of ARPAnet (precursor of the Internet), had Parkinson's disease and died on Thursday at his home in Woodside, California, his son Kurt Kurt Taylor told US media . While the creation of the Internet was work of many hands, Mr. Taylor made many contributions. As a researcher for the US military's Advanced Research Projects Agency (ARPA) in 1966, Taylor helped pioneer the concept of shared networks, as he was frustrated with constantly switching between 3 terminals to communicate with researchers across the country. His frustration led the creation of ARPAnet — a single computer network to link each project with the others — and this network then evolved into what we now know as the In
Next Page 