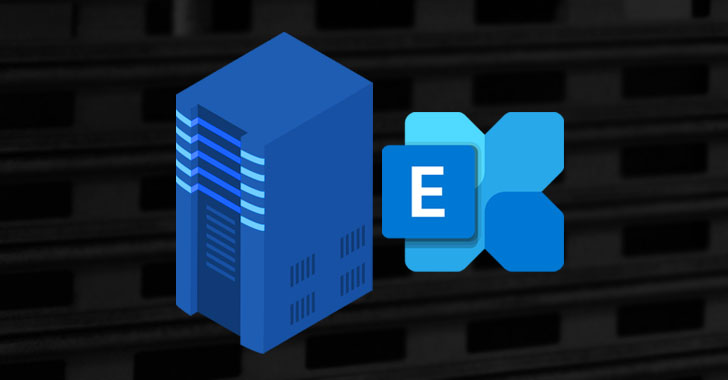 Jul 28, 2021
A Chinese cyberespionage group known for targeting Southeast Asia leveraged flaws in the Microsoft Exchange Server that came to light earlier this March to deploy a previously undocumented variant of a remote access trojan (RAT) on compromised systems. Attributing the intrusions to a threat actor named  PKPLUG  (aka  Mustang Panda  and HoneyMyte), Palo Alto Networks' Unit 42 threat intelligence team said it identified a new version of the modular PlugX malware, called THOR, that was delivered as a post-exploitation tool to one of the breached servers. Dating back to as early as 2008,  PlugX  is a fully-featured second-stage implant with capabilities such as file upload, download, and modification, keystroke logging, webcam control, and access to a remote command shell. "The variant observed [...] is unique in that it contains a change to its core source code: the replacement of its trademark word 'PLUG' to 'THOR,'" Unit 42 researchers Mike Harbison an 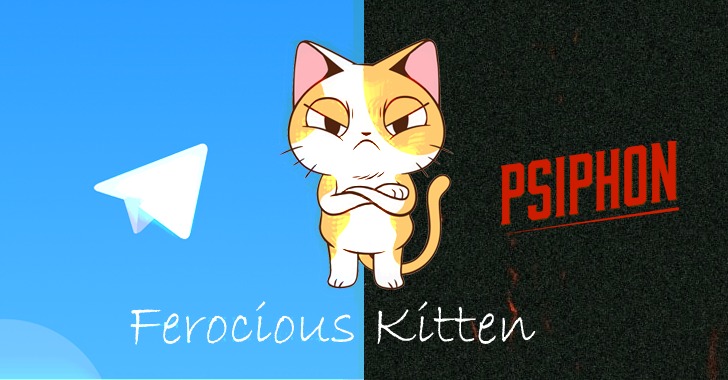 Jun 17, 2021
Threat actors with suspected ties to Iran have been found to leverage instant messaging and VPN apps like Telegram and Psiphon to install a Windows remote access trojan (RAT) capable of stealing sensitive information from targets' devices since at least 2015. Russian cybersecurity firm Kaspersky, which pieced together the activity, attributed the campaign to an advanced persistent threat (APT) group it tracks as Ferocious Kitten, a group that has singled out Persian-speaking individuals allegedly based in the country while successfully operating under the radar. "The targeting of Psiphon and Telegram, both of which are quite popular services in Iran, underlines the fact that the payloads were developed with the purpose of targeting Iranian users in mind," Kaspersky's Global Research and Analysis Team (GReAT)  said . "Moreover, the decoy content displayed by the malicious files often made use of political themes and involved images or videos of resistance bas 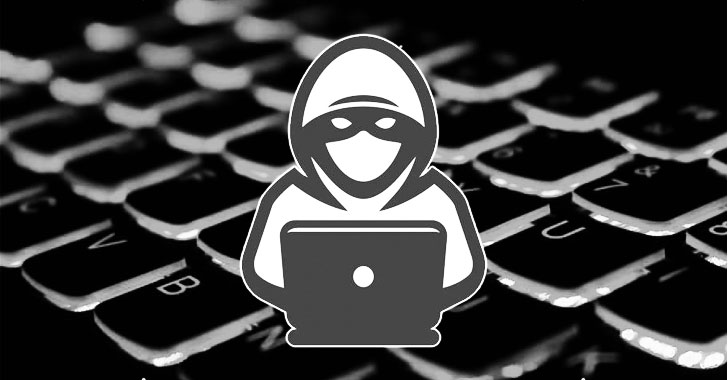