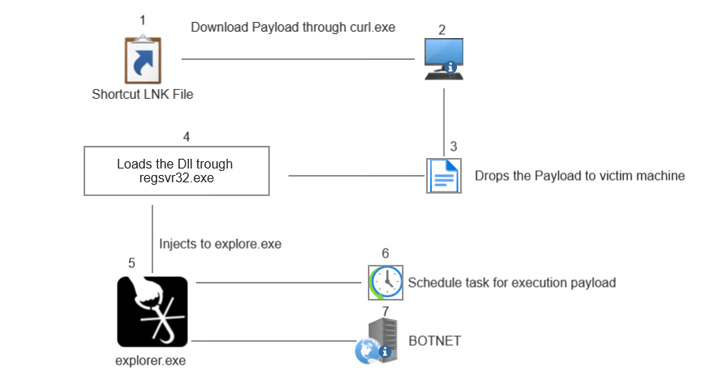 July 12, 2022Ravie Lakshmanan
The operators behind the Qakbot malware are transforming their delivery vectors in an attempt to sidestep detection. "Most recently, threat actors have transformed their techniques to evade detection by using ZIP file extensions, enticing file names with common formats, and Excel (XLM) 4.0 to trick victims into downloading malicious attachments that install Qakbot," Zscaler Threatlabz researchers Tarun Dewan and Aditya Sharma  said . Other methods adopted by the group include code obfuscation, introducing new layers in the attack chain from initial compromise to execution, and using multiple URLs as well as unknown file extensions (e.g., .OCX, .ooccxx, .dat, or .gyp) to deliver the payload. Also called QBot, QuackBot, or Pinkslipbot, Qakbot has been a  recurring threat  since late 2007, evolving from its initial days as a banking trojan to a modular information stealer capable of deploying next-stage payloads such as  ransomware . "Qakbot is a flexible post-exploi 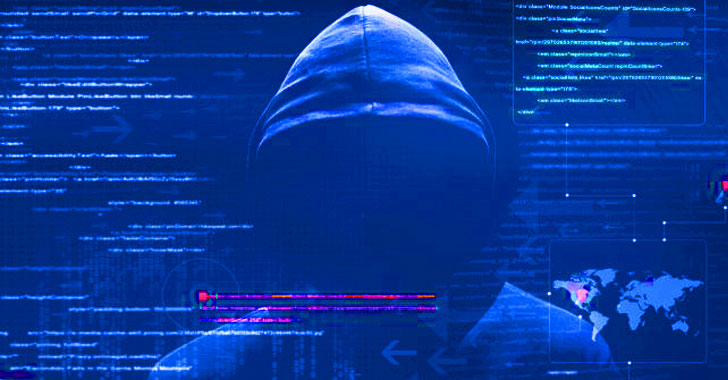 December 13, 2021Ravie Lakshmanan
Infection chains associated with the multi-purpose Qakbot malware have been broken down into "distinct building blocks," an effort that Microsoft said will help to proactively detect and block the threat in an effective manner. The Microsoft 365 Defender Threat Intelligence Team  dubbed   Qakbot a "customizable chameleon that adapts to suit the needs of the multiple threat actor groups that utilize it." Qakbot  is believed to be the creation of a financially motivated cybercriminal threat group known as  Gold Lagoon . It is a prevalent information-stealing malware that, in recent years, has become a precursor to many critical and widespread ransomware attacks, offering a malware installation-as-a-service that enables many campaigns. First discovered in 2007, the modular malware — like  TrickBot  — has  evolved  from its early roots as a banking trojan to become a Swiss Army knife capable of data exfiltration and acting as a delivery mechanism for the second st 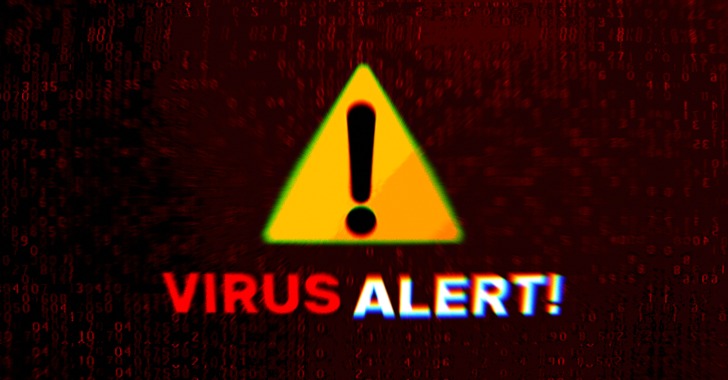 October 27, 2021Ravie Lakshmanan
A new spam email campaign has emerged as a conduit for a previously undocumented malware loader that enables the attackers to gain an initial foothold into enterprise networks and drop malicious payloads on compromised systems. "These infections are also used to facilitate the delivery of additional malware such as Qakbot and Cobalt Strike, two of the most common threats regularly observed targeting organizations around the world,"  said  researchers with Cisco Talos in a technical write-up. The malspam campaign is believed to have commenced in mid-September 2021 via laced Microsoft Office documents that, when opened, triggers an infection chain that leads to the machines getting infected with a malware dubbed SQUIRRELWAFFLE . Mirroring a technique that's consistent with other phishing attacks of this kind, the latest operation leverages stolen email threads to give it a veil of legitimacy and trick unsuspecting users into opening the attachments. What's more, t
Next Page 