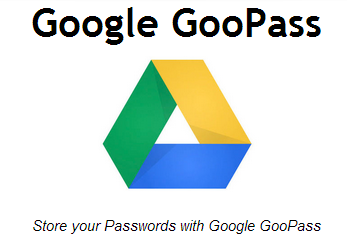 March 09, 2013Mohit Kumar
Google Drive is the new home for Google Docs , that users can access everywhere for Storing files safely. In a recent demonstration hacker successfully performed an attack on Google Docs to trick users to grab their Facebook, Gmail, Yahoo credentials with Credit Card Information. Security researcher Christy Philip Mathew came up with combination of  Clickjacking and CSRF vulnerabilities in Google's Docs that can allow a hacker to create a document in victim's Drive for further phishing attack. For those who are not aware about Clickjacking, It is a technique where an attacker tricks a user into performing certain actions on a website by hiding clickable elements inside an invisible iframe. He explain how this technique can be executed to pwn a Google user to steal victim's all type of credentials with a phishing attack. Here attacker need to send a Malicious URL to the victim, where victim needs to interact with some buttons only. Vulnerability allow
Next Page 
Popular This Week
Top 12 Security Flaws Russian Spy Hackers Are Exploiting in the Wild
Ransomware Cyber Attack Forced the Largest U.S. Fuel Pipeline to Shut Down
New Spectre Flaws in Intel and AMD CPUs Affect Billions of Computers
Facebook Will Limit Your WhatsApp Features For Not Accepting Privacy Policy
Over 25% Of Tor Exit Relays Spied On Users' Dark Web Activities
U.S. Declares Emergency in 17 States Over Fuel Pipeline Cyber Attack
4 Major Privacy and Security Updates From Google You Should Know About
Online Courses and Software