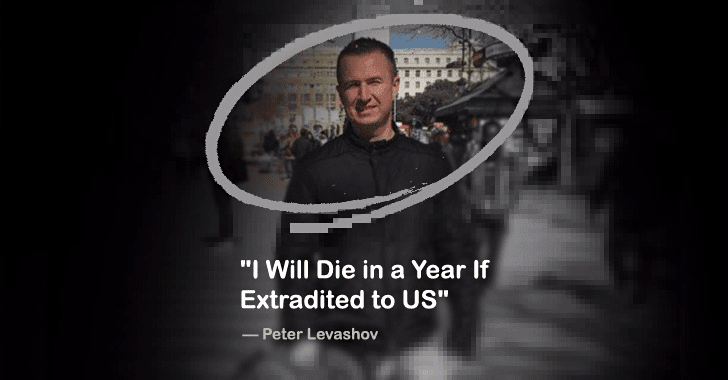 October 05, 2017Unknown
Spain's National Court ruled on Tuesday to extradite a 36-year-old Russian computer programmer, accused by American authorities of malicious hacking offences, to the United States, according to a court document. Peter Yuryevich Levashov , also known as Peter Severa, was arrested in April this year when he was travelling with his family to Barcelona, Spain from his home in Russia—a country without an extradition treaty with the United States—for his role in a huge computer botnet. However, since Levashov has previously worked with for Vladimir Putin's United Russia Party for ten years, he fears that the US authorities would torture him for information about his political work if sent there to face the charges against him. " If I go to the U.S., I will die in a year. They want to get information of a military nature and about the United Russia party ," RIA news agency quoted Levashov as saying. " I will be tortured, within a year I will be killed, or I wil
Next Page 
Popular This Week
New Chrome 0-day Under Active Attacks – Update Your Browser Now
Google Warns of Zero-Click Bluetooth Flaws in Linux-based Devices
India Witnessed Spike in Cyber Attacks Amidst Covid-19 - Here's Why?
Police Raided German Spyware Company FinFisher Offices
Popular Mobile Browsers Found Vulnerable To Address Bar Spoofing Attacks
Windows GravityRAT Malware Now Also Targets macOS and Android Devices
Online Courses and Software