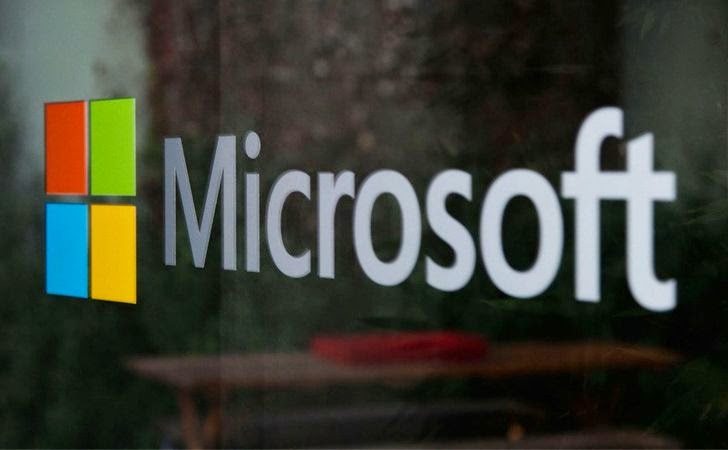 July 02, 2014Wang Wei
After the wide chain of scandals over US global snooping that seriously damaged the trust on the top U.S. Tech companies, Google and Yahoo! came forward and took initiative to provide more secure, encrypted and NSA-proofed service in an effort to gain their reputation again among its users. Now, Microsoft has also announced several improvements to the encryption used in its online cloud services in order to protect them from cyber criminals, bad actors and prying eyes. The company effort detailed in a blog entry by Matt Thomlinson, Microsoft's Vice President of Trustworthy Computing Security. MICROSOFT'S COMMITMENT Last December, Microsoft promised to protect its users data from government snooping by expanding encryption across its services, reinforcing legal protections for its customers' data and enhancing the transparency of its software code, making it easier for the customers to reassure themselves that its products contain no backdoors. Yesterday's announc 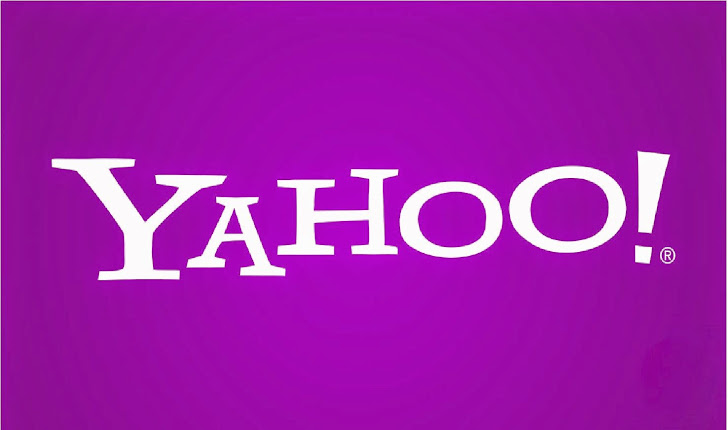 April 03, 2014Swati Khandelwal
ON HIGH-PRIORITY YAHOO! is finally rolling out encryption implementation over their site and services in order to protect users. Yahoo is rapidly becoming one of the most aggressive supporters of encryption, as in January this year Yahoo enabled the HTTPS connections by default, that automatically encrypts the connections between users and its email service. November last year, Yahoo revealed plans to encrypt all information that moves between its data centers and finally from 31st March Yahoo has taken another leap in user-data protection through the deployment of new encryption technologies. NSA TARGET LIST -  GMAIL, YAHOO, ... many more. Last year, It was revealed by  Edward Snowden  that under MUSCULAR program , the spy agency NSA was infiltrating the private data links between Google and Yahoo data centers. After finding themselves in the NSA's target list, Yahoo! and Google forced to think hard about the security and privacy of its users. Google had replied back
Next Page 