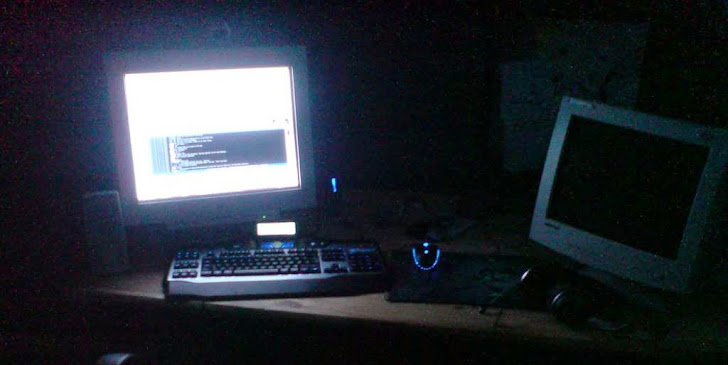 Jun 18, 2014
The FBI officers have arrested a 20-year-old Tennessee man and charged with federal computer hacking for allegedly conspiring to launch cyber attacks on five organizations in 2013, including two universities and three companies in the US and Canada, federal law enforcement officials announced today. The accused named Timothy Justin French , who go online by the name " Orbit ," is a key member of the collective "NullCrew" hacking group , that claimed responsibility for dozens of high-profile computer attacks against corporations, educational institutions, and government agencies. NullCrew is a hacktivist group that came into light in 2012 after a successful cyber attack against the World Health Organization (WHO) and Public Broadcasting Service (PBS) in 2012, which resulted in plain-text username and passwords being posted online on Pastebin. The group, represent itself as a part of Anonymous hacking collective, has since 2012 carried out a number of similar high profi 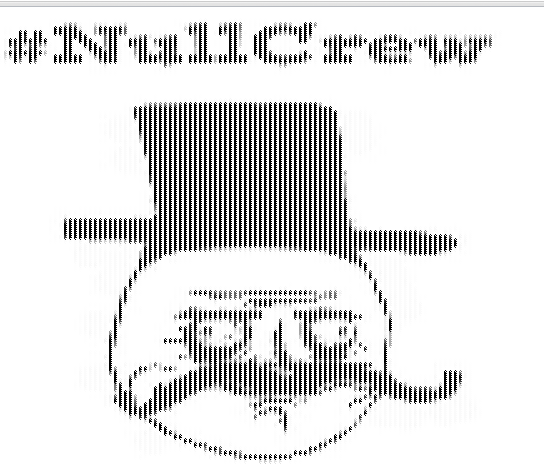 Nov 06, 2012
Hacking group #NullCrew deface UNESCO Etxea website (unescoetxea.org), which is an internationally oriented NGOs working for the culture of peace, sustainable human development and human rights, at local and global levels. Deface page reads, " Welcome to the new front page of unesco etxea You have been targeted by NullCrew, as part of the FuckTheSystem movement. We have began the war, once again; but this time, good-luck even coming close to winning. " " The united nations, just a bunch of corrupt nations; united by one source of power.. And for that reason, we have came back; to repeat the process. Enjoy the candy. " After watching the data dumped on deface page including the kernel version of server and wordpress database configuration file we can judge that, hacker is able to upload the php shell on website of UNESCO Etxea and he deface the web page. #NullCrew today also hack  UK Ministry of Defence and dump database online. Hackers threatened to hack &quo 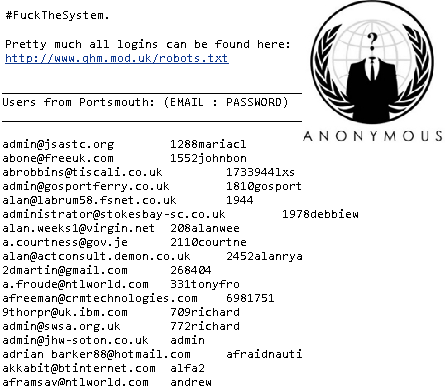 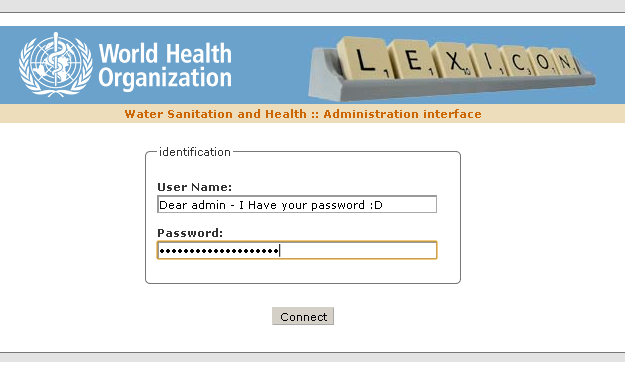