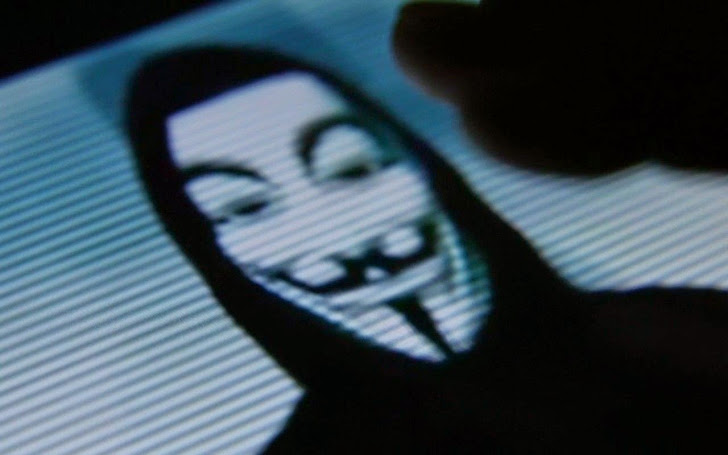 July 14, 2014Wang Wei
The Norwegian police have arrested and charged a 17-year-old for a massive distributed denial-of-service (DDoS) attack earlier this week that disabled the websites of major financial institutions and other businesses in the country. Distributed Denial of Service (DDoS) attack is designed to sabotage, shut down and overload the targeted website with web traffic more than its capacity in order to make it unavailable to users. The attack targeted five major banks, two telecommunication firms, three airlines and one insurance company, as their websites and online payment systems were disrupted. The unnamed teen claimed to be a part of the hacktivist group Anonymous Norway for what was thought to be the country's biggest ever cyber-attack on businesses. Although, the Anonymous Norway, via a Twitter message, has dismissed any connection to him or the cyber attack. The youngster was a resident of Bergen, on Norway's west coast. He was arrested on Thursday morning and que
Next Page 
Popular This Week
New Spectre Flaws in Intel and AMD CPUs Affect Billions of Computers
Top 12 Security Flaws Russian Spy Hackers Are Exploiting in the Wild
Ransomware Cyber Attack Forced the Largest U.S. Fuel Pipeline to Shut Down
Facebook Will Limit Your WhatsApp Features For Not Accepting Privacy Policy
BIOS PrivEsc Bugs Affect Hundreds of Millions of Dell PCs Worldwide
Over 25% Of Tor Exit Relays Spied On Users' Dark Web Activities
New TsuNAME Flaw Could Let Attackers Take Down Authoritative DNS Servers
Online Courses and Software