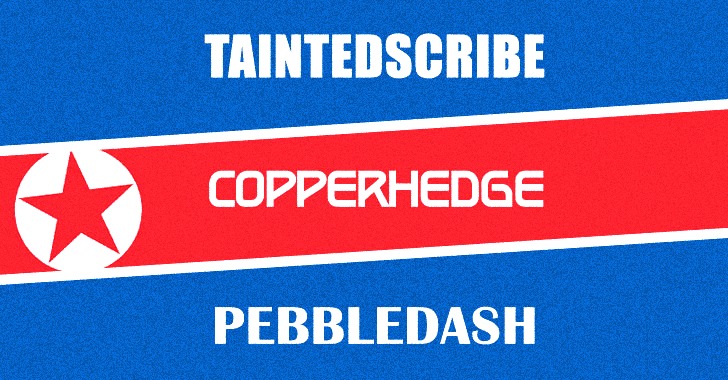 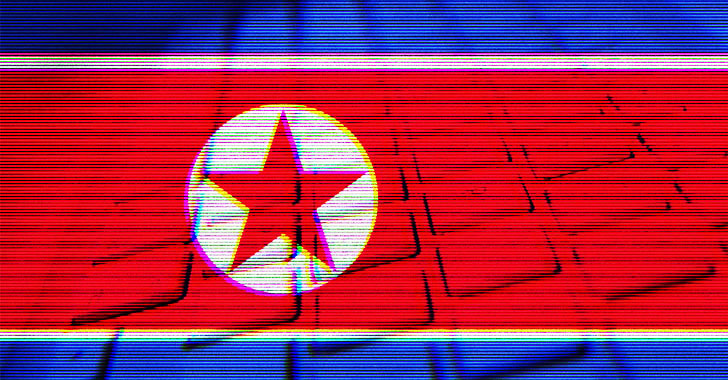 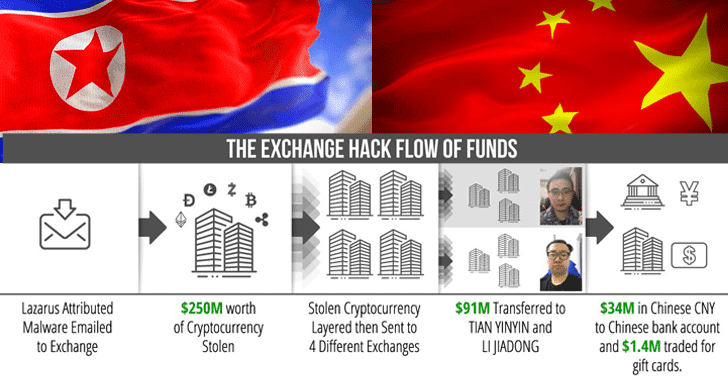 March 02, 2020Ravie Lakshmanan
Two Chinese nationals have been charged by the US Department of Justice (DoJ) and sanctioned by the US Treasury for allegedly laundering $100 million worth of virtual currency using prepaid Apple iTunes gift cards. According to a newly unsealed court document , the illicit funds originated from a $250 million haul stolen from two different unnamed cryptocurrency exchanges that were perpetrated by Lazarus Group , a cybercrime group with ties with the North Korean government. The two individuals in question — Tian Yinyin (田寅寅)  and Li Jiadong (李家东) — were both charged with operating an unlicensed money transmitting business and money laundering conspiracy. Prosecutors said the defendants worked on behalf of the threat actors based in North Korea to allegedly launder over a $100 million worth of stolen cryptocurrency to obscure transactions, adding the hacking of cryptocurrency exchanges posed a severe threat to the security of the global financial system. It's worth notin 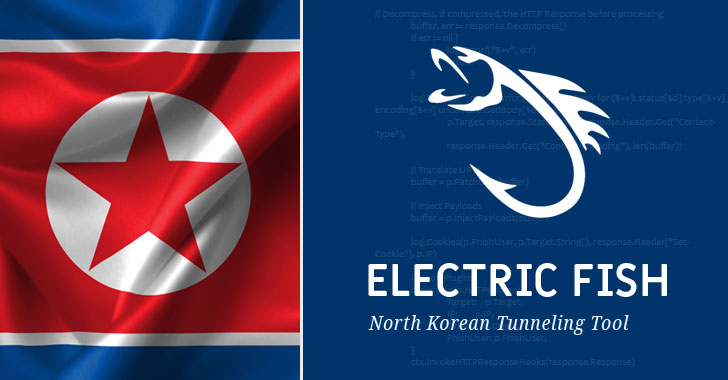 May 10, 2019Swati Khandelwal
The U.S. Department of Homeland Security (DHS) and the FBI have issued another joint alert about a new piece of malware that the prolific North Korean APT hacking group Hidden Cobra has actively been using in the wild. Hidden Cobra, also known as Lazarus Group and Guardians of Peace, is believed to be backed by North Korean government and known to launch cyber attacks against media organizations, aerospace, financial and critical infrastructure sectors across the world. The hacking group was the same associated with the 2017 WannaCry ransomware menace , the 2014 Sony Pictures hack , and the SWIFT Banking attack in 2016. Now, the DHS and the FBI have uncovered a new malware variant, dubbed ELECTRICFISH , that Hidden Cobra hackers have been using for secretly tunneling traffic out of compromised computer systems. The malware implements a custom protocol configured with a proxy server/port and proxy username and password, allowing hackers to bypass the compromised system' 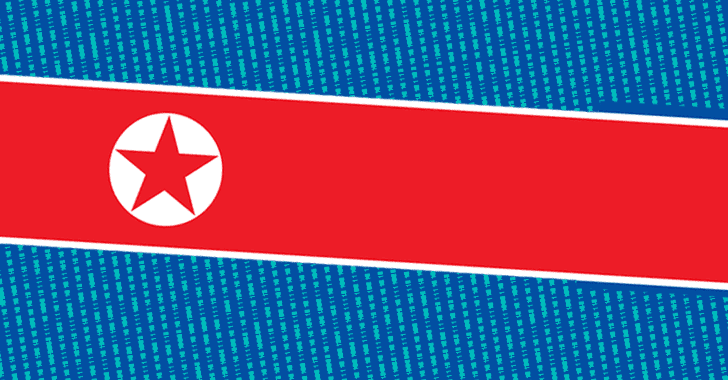 March 04, 2019Mohit Kumar
Security researchers have finally, with "high confidence," linked a previously discovered global cyber espionage campaign targeting critical infrastructure around the world to a North Korean APT hacking group. Thanks to the new evidence collected by researchers after analyzing a command-and-control (C2) server involved in the espionage campaign and seized by law enforcement. Dubbed Operation Sharpshooter , the cyber espionage campaign targeting government, defense, nuclear, energy, and financial organizations around the world was initially uncovered in December 2018 by security researchers at McAfee. At that time, even after finding numerous technical links to the North Korean Lazarus hacking group , researchers were not able to immediately attribute the campaign due to a potential for false flags. Researchers Analysed Sharpshooter's Command Server Now, according to a press release shared with The Hacker News, a recent analysis of the seized code and command 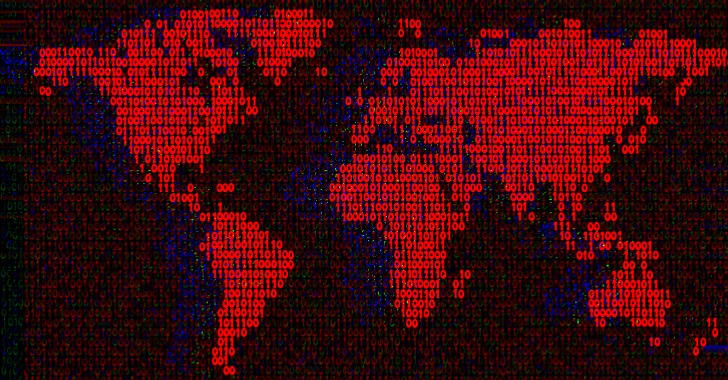 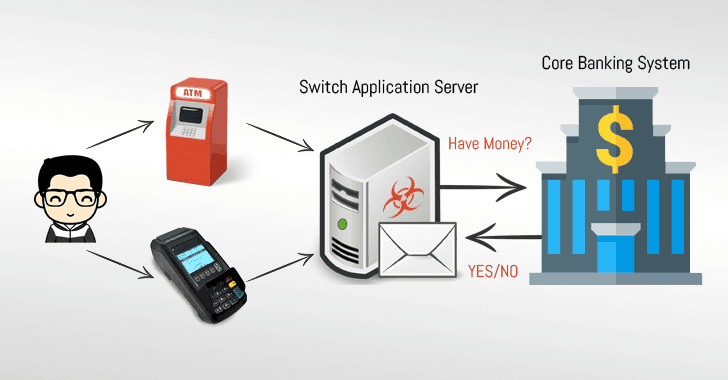 October 03, 2018Swati Khandelwal
The US-CERT has released a joint technical alert from the DHS, the FBI, and Treasury warning about a new ATM scheme being used by the prolific North Korean APT hacking group known as Hidden Cobra . Hidden Cobra, also known as Lazarus Group and Guardians of Peace, is believed to be backed by the North Korean government and has previously launched attacks against a number of media organizations, aerospace, financial and critical infrastructure sectors across the world. The group had also reportedly been associated with the WannaCry ransomware menace that last year shut down hospitals and big businesses worldwide, the SWIFT Banking attack in 2016, as well as the Sony Pictures hack in 2014. Now, the FBI, the Department of Homeland Security (DHS), and the Department of the Treasury have released details about a new cyber attack, dubbed " FASTCash ," that Hidden Cobra has been using since at least 2016 to cash out ATMs by compromising the bank server. FASTCash Hack 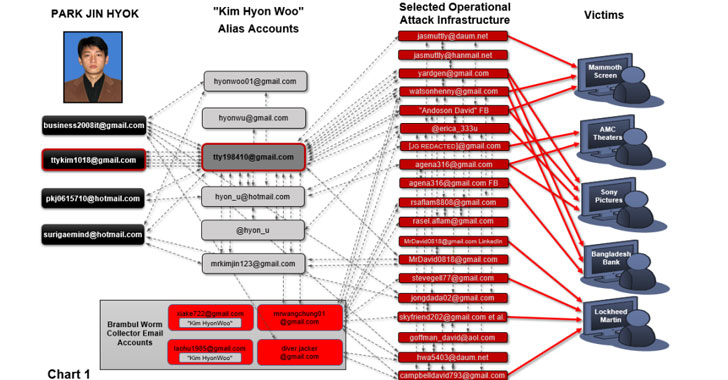 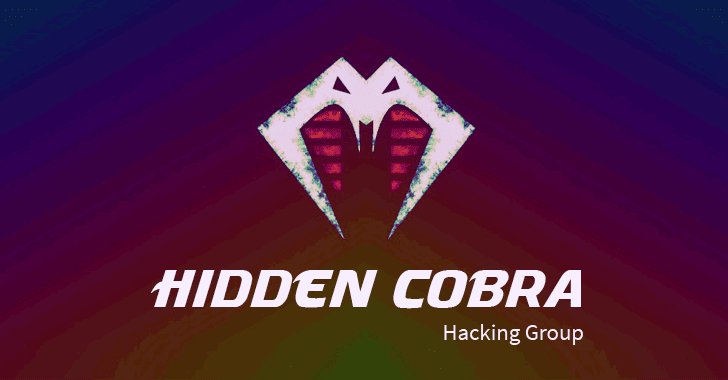 May 30, 2018Swati Khandelwal
The US-CERT has released a joint technical alert from the DHS and the FBI, warning about two newly identified malware being used by the prolific North Korean APT hacking group known as Hidden Cobra. Hidden Cobra, often known as Lazarus Group and Guardians of Peace, is believed to be backed by the North Korean government and known to launch attacks against media organizations, aerospace, financial and critical infrastructure sectors across the world. The group was even associated with the WannaCry ransomware menace that last year shut down hospitals and businesses worldwide. It is reportedly also linked to the 2014 Sony Pictures hack , as well as the SWIFT Banking attack in 2016. Now, the Department of Homeland Security (DHS) and the FBI have uncovered two new pieces of malware that Hidden Cobra has been using since at least 2009 to target companies working in the media, aerospace, financial, and critical infrastructure sectors across the world. The malware Hidden Cobra is 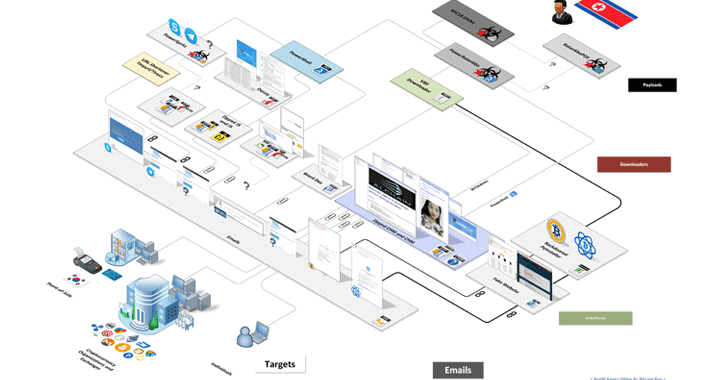 December 20, 2017Mohit Kumar
The North Korean hacking group has turned greedy. Security researchers have uncovered a new widespread malware campaign targeting cryptocurrency users, believed to be originated from Lazarus Group , a state-sponsored hacking group linked to the North Korean government. Active since 2009, Lazarus Group has been attributed to many high profile attacks, including Sony Pictures Hack , $81 million heists from the Bangladesh Bank , and the latest — WannaCry . The United States has officially blamed North Korea for global WannaCry ransomware attack that infected hundreds of thousands of computers across more than 150 countries earlier this year. In separate news, security experts have blamed Lazarus group for stealing bitcoins worth millions from the South Korean exchange Youbit , forcing it to shut down and file for bankruptcy after losing 17% of its assets. Researchers from security firm Proofpoint have published a new report, revealing a connection between Lazarus Group and a
Next Page 
Popular This Week
US Government Warns of a New Strain of Chinese 'Taidoor' Virus
Researcher Demonstrates 4 New Variants of HTTP Request Smuggling Attack
Intel, ARM, IBM, AMD Processors Vulnerable to New Side-Channel Attacks
Apple Touch ID Flaw Could Have Let Attackers Hijack iCloud Accounts
Capital One Fined $80 Million for 2019 Data Breach Affecting 106 Million Users
Online Courses and Software