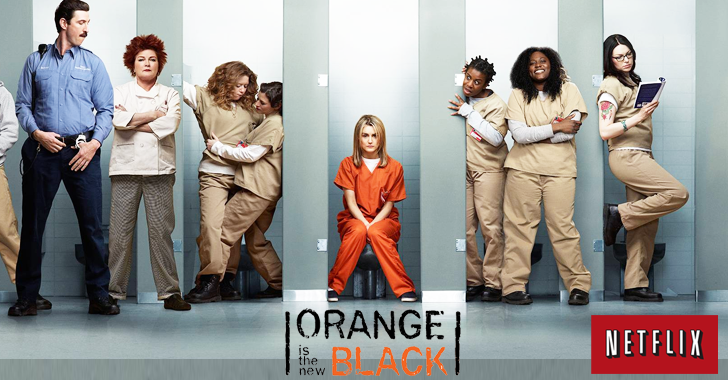 May 01, 2017
After releasing 10 back-to-back episodes of the Season 5 premiere of Netflix's " Orange Is the New Black ," a hacking group calling itself The Dark Overlord is threatening to leak a trove of other unreleased TV shows and movies. The Dark Overlord (TDO) posted links to the first 10 episodes of the upcoming season of "Orange Is the New Black" show to a piracy website after Larson Studios and Netflix failed to fulfill the group's ransom demand. According to Netflix's website, the season 5 of "Orange Is the New Black" show is scheduled to debut June 9 and supposed to run 13 episodes. But TDO claimed that only the first 10 episodes were available at the time the group gained access to the show. On Saturday, the group headed on to Twitter and posted links to a Pastebin page, GitHub profile, and the Pirate Bay torrent site sharing Episode 1 of "Orange Is The New Black" season 5 show. At the time of writing, the Pastebin ( web arc
Next Page 