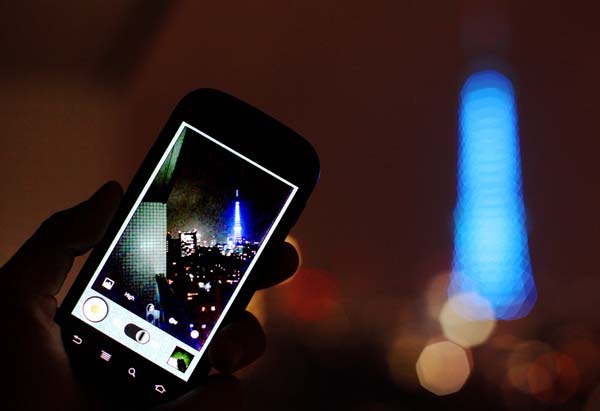 October 09, 2012Mohit Kumar
New privacy threats have been uncovered by security researchers that could allow every device operating on 3G networks to be tracked, according to research from the University of Birmingham with collaboration from the Technical University of Berlin. Researchers said that standard off-the-shelf equipment, such as femtocells, could be used to exploit the flaw, allowing the physical location of devices to be revealed. The 3G standard was designed to protect a user's identity when on a given network. A device's permanent identity, known as International Mobile Subscriber Identity (IMSI) is protected on a network by being assigned a temporary identity called a Temporary Mobile Subscriber Identity TMSI. The TMSI is updated regularly while the 3G networks are supposed to make it impossible for someone to track a device even if they are eavesdropping on the radio link. Researchers have discovered that these methods can easily be sidestepped by spoofing an IMSI paging reques
Next Page 