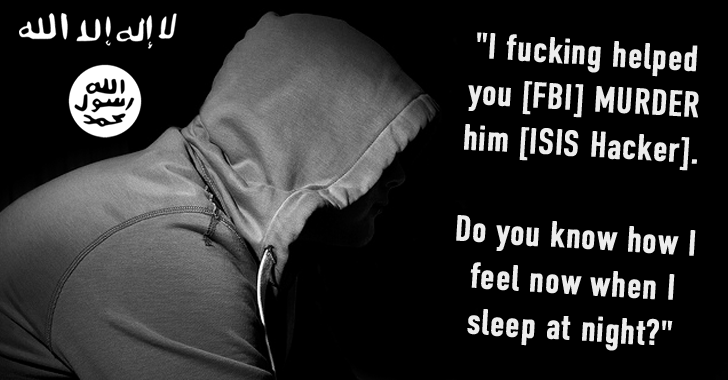 November 24, 2015Swati Khandelwal
Remember Junaid Hussain ? Junaid Hussain – a hacker turned ISIS cyber mastermind who was killed in a US drone strike in August this year. But something has emerged what we don't know about the death of Hussain. The infamous hacker who in the past hacked the Anonymous pseudo-official Twitter accounts, now claims he served as an FBI informant to help the US government track down Junaid Hussain. The hacker, goes by the online alias Shm00p ( @5hm00p ), is a member of the hacking collective Rustle League and believes he is "99.9% sure" that the information given by him to the FBI agents led to the extrajudicial killing of Hussain. "What the fuck have I done," Shm00p tweeted early Sunday morning. Over 15 hours later after his first tweet, Shm00p made a series of tweets at the FBI Twitter account. "I lost a lot of good friendship and my fucking honor," Shm00p tweeted at the FBI. You can see an archived copy of his now deleted t 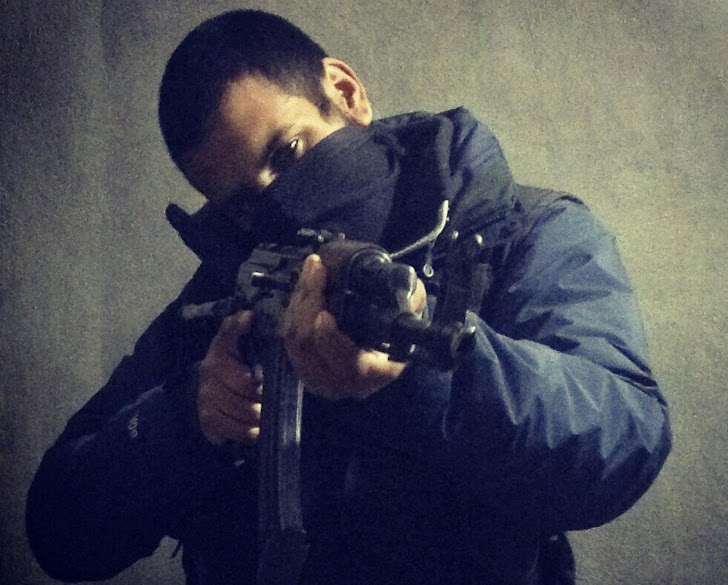 November 08, 2015Swati Khandelwal
ISIS hackers have hacked tens of thousands of Twitter accounts, including the accounts of the members of CIA and the FBI, in revenge for the US drone strike that killed a British ISIS extremist in August. The Cyber Caliphate , a hackers group set up by British ISIS member Junaid Hussain , urged its supporters and followers to hack Twitter accounts in order to take revenge of Husain's death. Over 54,000 Twitter Accounts Hacked! As a result, the hackers were able to hack more than 54,000 Twitter accounts. Most of the victims targeted by Jihadis appear to be based in Saudi Arabia though some of the them are British. One of the victims based in Saudi Arabia, whose Twitter account was compromised by the ISIS extremists, said, "I am horrified at how they got hold of my details." The extremists not only hacked thousands of Twitter accounts, but they also posted hacked personal information, including phone numbers and passwords, of the heads of: The 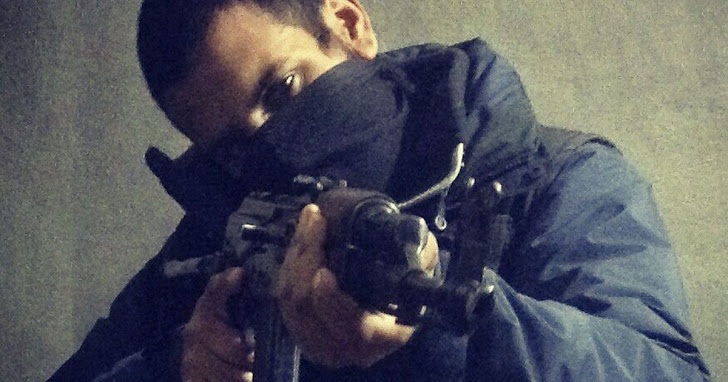 August 27, 2015Swati Khandelwal
Remember Team Poison ?  The hackers group that was active in 2012, and was known for gaining access to the former Prime Minister Tony Blair's address book and then publishing information from it. The British hacker who actually obtained the Prime Minister's address book and was jailed for six months in 2012, named Junaid Hussain , has been killed in a United States drone strike in Syria, a source familiar with the matter said on Wednesday. Hussain was a British hacker who rose to prominence within Islamic State group in Syria as a top cyber expert to mastermind the ISIS online war. The U.S. military conducted the operation; no involvement of the British government in the killing of Hussain, a British citizen from Birmingham. Junaid Hussain Killed in Raqqa Hussain was killed in Raqqa, located in northern Syria, which has been treated as a safe place by ISIS. The United States has yet to officially announce Hussain's death, which is not veri
Next Page 