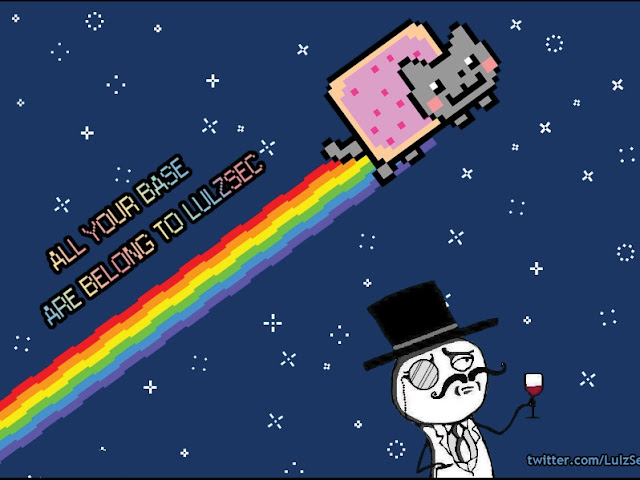 Aug 28, 2013
Sentencing for former LulzSec leader Hector Xavier Monsegur , better known as " Sabu " , has again been delayed. Monsegur pleaded guilty to a dozen criminal counts two years prior and stands to face more a maximum sentence of more than 124 years. Another Lulzsec Hacker Jeremy Hammond has claimed that the FBI used Sabu to coordinate attacks against foreign governments, by  Anonymous hackers and Others. The delays indicate that the FBI is not extracting information from Monsegur and this could mean that the hacker may be helping FBI with other covert operations as Jeremy Hammond claims. Jeremy Hammond, released a statement on Thursday accusing the US government of asking Monsegur to encourage fellow hacktivists to infiltrate foreign government entities. " What many do not know is that Sabu was also used by his handlers to facilitate the hacking of the targets of the government's choosing including numerous websites belonging to foreign governments" , Ham

Jul 18, 2013
Anonymous hackers claimed yesterday that they have broken into a server used by the Federal Emergency Management Agency (FEMA) and leaked the database  ( password : fema ) includes - names, addresses and other information of FEMA contractors, private defense contractors, federal agents and local authorities. Hack was performed in response to Homeland Security training exercises that centered on a fictional version of the hacker collective.FEMA, under the Department of Homeland Security, conducts an National Level Exercise (NLE) each year. " This is a message from some of us, to FEMA, to various world governments and to their complicit corporate lackeys who dwell in the shadows as well as to the 2.5 billion regular people who use the internet and have found that their right to privacy has been utterly destroyed. " hackers said. The dump contains a table of user IDs and MD5 hashes of corresponding passwords and leaked mailing addresses connected to some of the 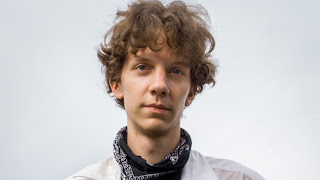