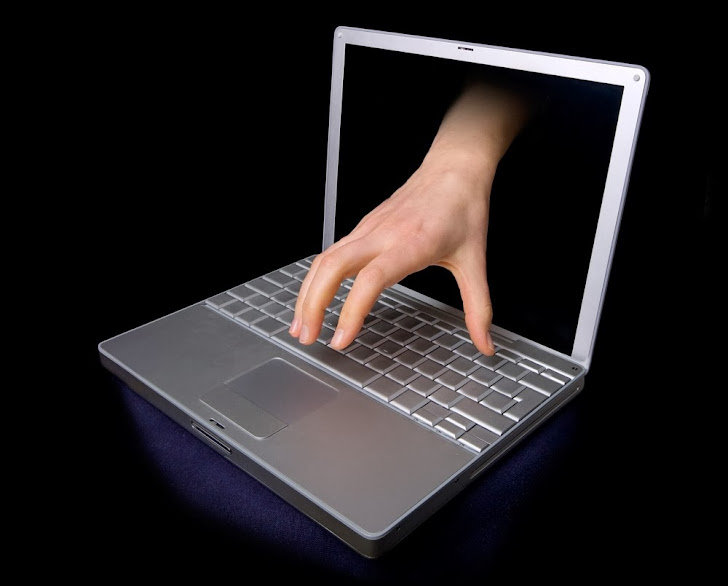 January 30, 2014Swati Khandelwal
After Financial and Banking Malwares, Ransomware has become the first choice of money motivated cybercriminals. A new Ransomware Trojan known as ICEPOL has been one of those widespread malware which has been successfully installed approximately 267,786 times worldwide and 42,400 in the USA alone over a five month period, analyzed by the security firm BitDefender . The ICEPOL Trojan categorized as Ransomware that locks your PC and demand for a ransom amount to unlock it. The Malware was using a previously known vulnerability in Java software i.e. CVE-2013-0422 to infect the systems. The malware threatened the user with accusations of illegal piracy or ' porn-related activity ' and requires money for exemption from punishment that pretends to be from the 'police'. " The ICEPOL Trojan extorted victims who downloaded it by sending them a message in any one of 25 languages purporting to be from police accusing them of downloading copyrighted material
Next Page 
Popular This Week
Update Google Chrome to Patch 2 New Zero-Day Flaws Under Attack
Critical Flaws Discovered in Azure App That Microsoft Secretly Installs on Linux VMs
Microsoft Releases Patch for Actively Exploited Windows Zero-Day Vulnerability
Apple Issues Urgent Updates to Fix New Zero-Day Linked to Pegasus Spyware
Malware Attack on Aviation Sector Uncovered After Going Unnoticed for 2 Years
You Can Now Sign-in to Your Microsoft Accounts Without a Password