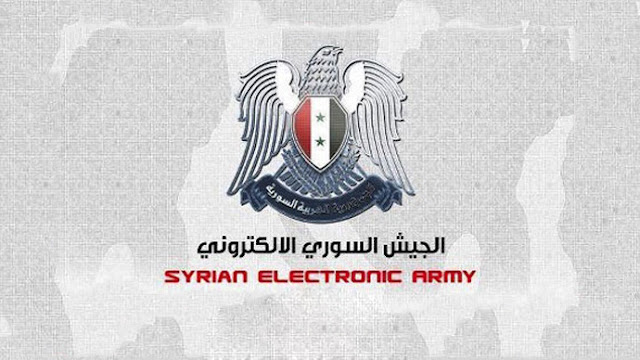 April 30, 2013Mohit Kumar
The Guardian's Twitter accounts have been taken over by pro-Syrian government hackers ' Syrian Electronic Army ' , who previously targeted the Associated Press BBC , al-Jazeera, the Qatari government and National Public Radio in the United States, as well as France 24 TV. " We are aware that a number of Guardian Twitter accounts have been compromised and we are working actively to resolve this ," a Guardian spokesperson said. Nine bogus tweets were broadcast in an hour, including some with anti-Israeli sentiments, and others saying " Long Live Syria " and " Syrian Electronic Army Was Here ".  Cyber-security experts believe the SEA have targeted a series of western media organisations in an apparent attempt to cause disruption and spread support for President Bashar al-Assad's regime, which has been under increasing Western pressure to end an ongoing bloody civil war in Syria. The group's domain names were apparently registered by the Syr
Next Page 