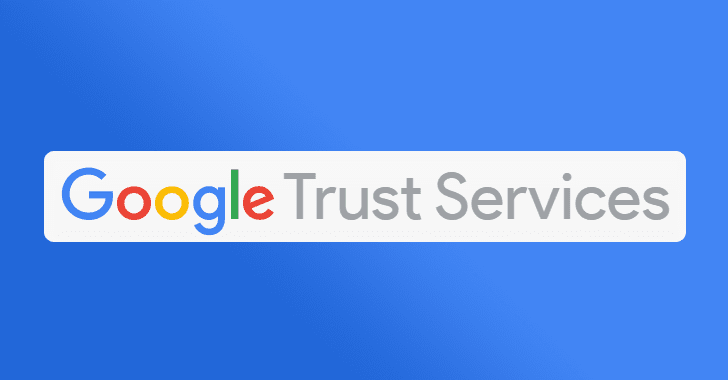 Jan 28, 2017
In an effort to expand its certificate authority capabilities and build the "foundation of a more secure web," Google has finally launched its root certificate authority. In past few years, we have seen Google taking many steps to show its strong support for sites using HTTPS, like: Giving more preference to HTTPS websites in its search rankings than others. Warning users that all HTTP pages are not secure. Starting an industry-wide initiative, Certificate Transparency − an open framework to log, audit, and monitor certificates that CAs have issued. However, Google has been relying on an intermediate Certificate Authority (Google Internet Authority G2 - GIAG2) issued by a third party, with the latest suppliers being GlobalSign and GeoTrust, which manages and deploys certificates to Google's products and services. Google announced Thursday the creation of its own certified, and independent Root Certificate Authority called Google Trust Services , allowing
Next Page 