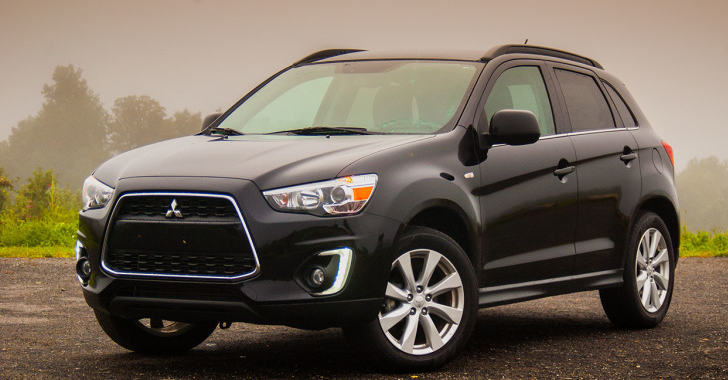 Jun 06, 2016
From GPS system to satellite radio to wireless locks, today vehicles are more connected to networks than ever, and so they are more hackable than ever. It is not new for security researchers to hack connected cars . Latest in the series of hackable connected cars is the Mitsubishi Outlander plug-in hybrid electric vehicle (PHEV). A security expert has discovered vulnerabilities in the Mitsubishi Outlander's Wi-Fi console that could allow hackers to access the vehicle remotely and turn off car alarms before potentially stealing it. The company has embedded the WiFi module inside the car so that its users can connect with their Mitsubishi mobile app to this WiFi and send commands to the car. Researchers from security penetration testing firm Pen Test Partners discovered that the Mitsubishi Outlander uses a weak WiFi access security key to communicates with the driver's phone. The key to getting into the Wi-Fi can be cracked through a brute force attack (" on a 4 x GPU c 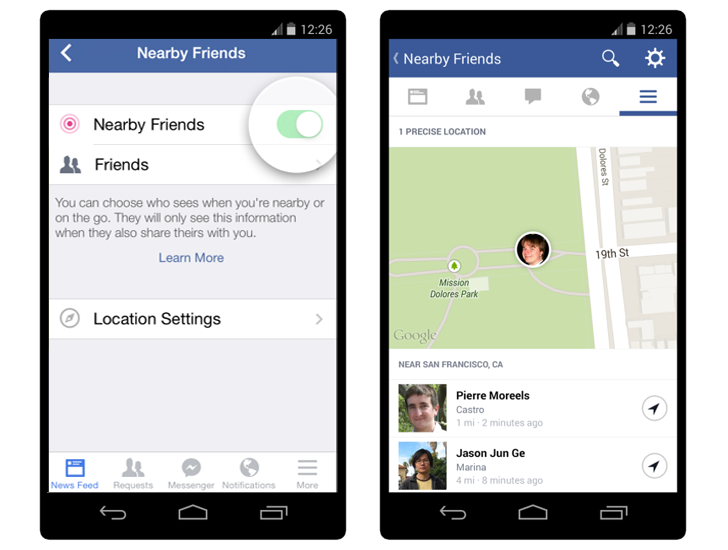 New Facebook 'Nearby Friends' Can Track Your GPS Location Continuously

Apr 21, 2014
Facebook – one of the popular social networking website that connects you worldwide with your friends, families, and many more to your network. Now, Facebook is introducing a new feature named "Nearby Friends" for its Android and iPhone mobile users that will allow them to find their friends when they are nearby. Earlier this month, Facebook added new voice calling feature over Internet functionality for its Messenger app worldwide, that helps its users make free voice calls to their online pals by just tapping the blue phone icon and now Facebook is rolling out its new feature which is completely optional, that means you can turn it ON or OFF at anytime accordingly. LOCATION SHARING TO LIMITED NETWORK If you enable the " Nearby Friends " feature, it's only your friends (friends or close friends or specific friends list) who are able to know your GPS location and nobody else, and that too only if you and your friends both have turned on the 'Nearby Friends' feature on

Dec 07, 2012
Samsung which is currently believed to the highest Smartphones Seller in the World is now providing a Remote tracking solution in all its smartphones to Track the lost phone with the name " Samsung Dive ". The Service is based on the Architecture which primarily acquires precise location of the smart phone using it GPS and other subsidiary location acquisition techniques. The Service is basically meant to be used by the users to track their phone in case of theft or lost phone. Security Researcher Jiten Jain discovered that this GPS based location tracking service provided by manufacturer (Samsung) is also vulnerable to Theft and Malwares. To use this inbuilt tracking Service, User has to simply create an account with Samsung (www.samsungdive.com). Users than have to enable remote services to track device and wipe data remotely. The permission can be disabled or modified only by the Samsung account holder after logging in and cannot be disabled by anyone else.
Next Page 