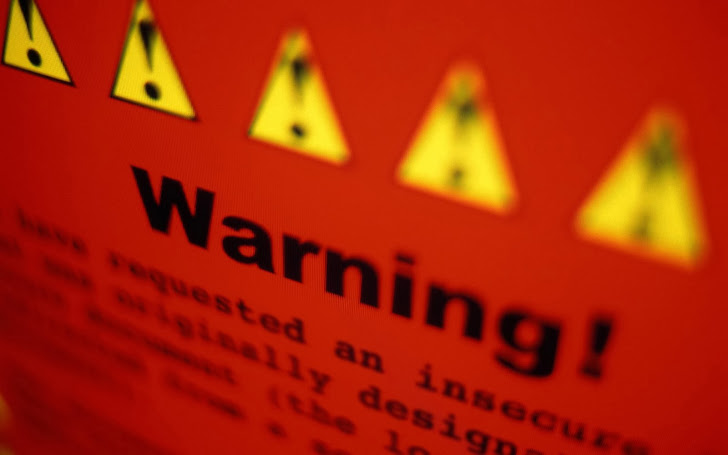 December 03, 2013Mohit Kumar
If you think that a computer which is not connected to a network, doesn't have any USB sticks attached to it and doesn't accept any kind of electronic connection requests are reasonably safe against hackers and from all the malware, then you are Wrong. Here we have something shocking update that Some German Scientists have developed a proof of concept Malware prototype, could allow a hacker to infect your computers and other digital devices just using  Inaudible Audio signals . The ability to bridge an air gap could be a potent infection vector. Just imagine, a cyber attack using high-frequency sound waves to infect machines, where stolen data also can be transferred back to attacker without a network connection, Sounds very terrifying ? When a few weeks ago, a security researcher Dragos Ruiu claimed malware dubbed badBIOS  allowed infected machines to communicate using sound waves alone, means that the devices are physically disconnected from any networks, including the inter
Next Page 
Popular This Week
Microsoft Brings Defender Antivirus for Linux, Coming Soon for Android and iOS
Install Latest Chrome Update to Patch 0-Day Bug Under Active Attacks
Google Bans 600 Android Apps from Play Store for Serving Disruptive Ads
Scam Alert: You've Been Selected for 'Like of the Year 2020' Cash Prizes
Firefox enables DNS-over-HTTPS by default (with Cloudflare) for all U.S. users
New Wi-Fi Encryption Vulnerability Affects Over A Billion Devices
Free Download: The Ultimate Security Pros' Checklist
Exclusive Offers