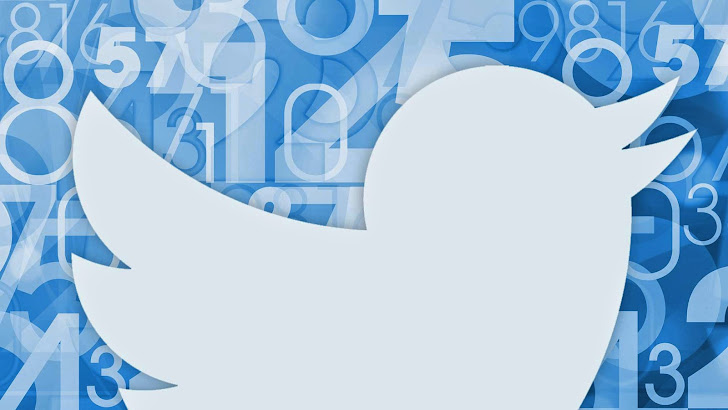 October 25, 2014Swati Khandelwal
There's a good news for app developers. On Wednesday at Twitter's first annual developer conference Flight, the company announced a new tool for developers which will allow users to log-in to mobile applications using their phone numbers rather than a traditional username and password combinations. SAY NO TO PASSWORD The service will be called Digits, aimed at application developers looking for an easier, password-free login option for their mobile applications  – in a similar way to Snapchat , WhatsApp and Viber that rely only on verified users' mobile numbers for sign-in, rather than the traditional ID and password combination. " This is an entirely new native mobile sign up service that makes mobile-first sign-up frictionless, and creates an identity relationship entirely between you and your users ," said Twitter CEO Dick Costolo, speaking at the Twitter Flight developer conference in San Francisco. DEVELOPERS DON'T TRUST TWITTER On one hand, where o
Next Page 