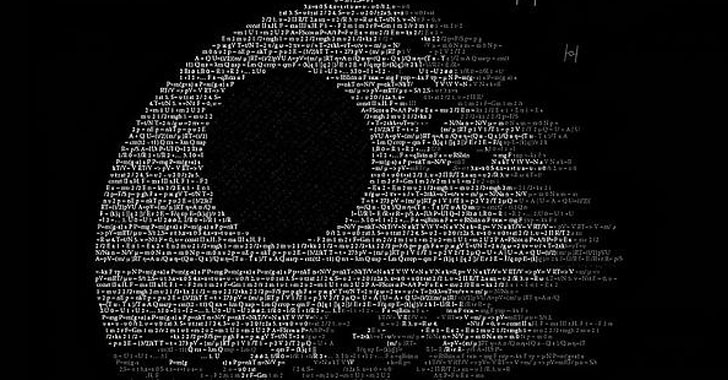 December 28, 2021Ravie Lakshmanan
Cybersecurity researchers have offered a detailed glimpse into a system called DoubleFeature that's dedicated to logging the different stages of post-exploitation stemming from the deployment of DanderSpritz, a full-featured malware framework used by the  Equation Group . DanderSpritz came to light on April 14, 2017, when a hacking group known as the Shadow Brokers leaked the exploit tool, among others, under a dispatch titled " Lost in Translation ." Also included in the leaks was  EternalBlue , a cyberattack exploit developed by the U.S. National Security Agency (NSA) that enabled threat actors to carry out the  NotPetya ransomware attack  on unpatched Windows computers. The tool is a modular, stealthy, and fully functional framework that relies on dozens of plugins for post-exploitation activities on Windows and Linux hosts. DoubleFeature is one among them, which functions as a "diagnostic tool for victim machines carrying DanderSpritz," researchers from
Next Page 