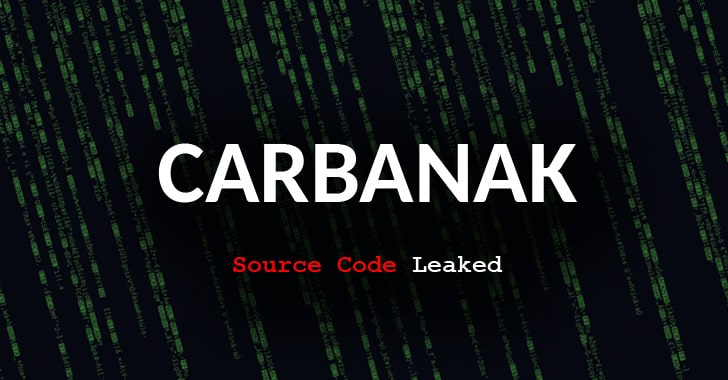 April 23, 2019Wang Wei
Security researchers have discovered the full source code of the Carbanak malware—yes, this time it's for real. Carbanak—sometimes referred as FIN7, Anunak or Cobalt—is one of the most full-featured, dangerous malware that belongs to an APT-style cybercriminal group involved in several attacks against banks, financial institutions, hospitals, and restaurants. In July last year, there was a rumor that the source code of Carbanak was leaked to the public, but researchers at Kaspersky Lab later confirmed that the leaked code was not the Carbanak Trojan . Now cybersecurity researchers from FireEye revealed that they found Carbanak's source code, builders, and some previously unseen plugins in two RAR archives [ 1 , 2 ] that were uploaded on the VirusTotal malware scanning engine two years ago from a Russian IP address. "CARBANAK source code was 20MB comprising 755 files, with 39 binaries and 100,000 lines of code," researchers say. "Our goal was to find 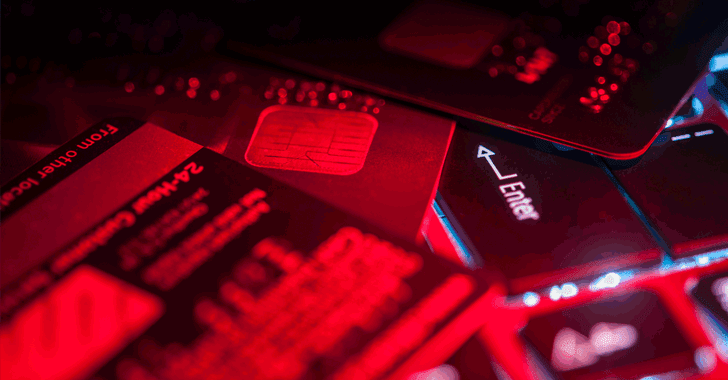 August 02, 2018Swati Khandelwal
Three members of one of the world's largest cybercrime organizations that stole over a billion euros from banks across the world over the last five years have been indicted and charged with 26 felony counts, the Justice Department announced on Wednesday. The three suspects are believed to be members of the organized Russian cybercrime group known as FIN7 , the hackers group behind Carbanak and Cobalt malware and were arrested last year in Europe between January and June. The suspects—Dmytro Fedorov, 44, Fedir Hladyr, 33, and Andrii Kopakov, 30—are all from Ukraine and accused of targeting 120 companies based in the United States, as well as U.S. individuals. The victims include Chipotle Mexican Grill, Jason's Deli, Red Robin Gourmet Burgers, Sonic Drive-in, Taco John's, Chili's, Arby's, and Emerald Queen Hotel and Casino in Washington state. Carbanak (FIN7) Group Charged for Stealing 15 Million Credit Cards According to the press release published 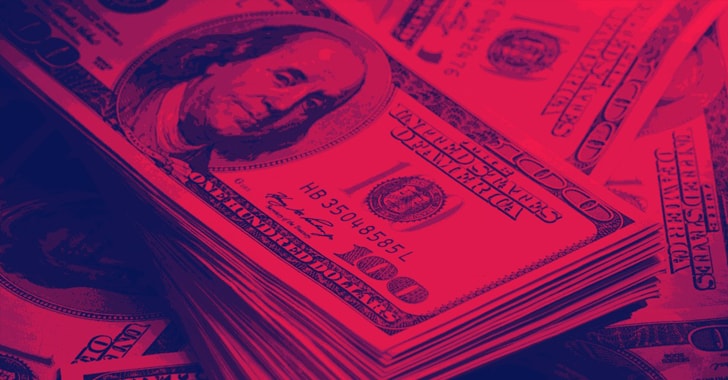 March 27, 2018Wang Wei
Spanish Police has arrested the alleged leader of an organised Russian cybercrime gang behind the Carbanak and Cobalt malware attacks, which stole over a billion euros from banks worldwide since 2013. In a coordinated operation with law enforcement agencies across the globe, including the FBI and Europol, Police detained the suspected leader of Carbanak hacking group in Alicante, Spain. Carbanak hacking group started its activities almost five years ago by launching a series of malware attack campaigns such as Anunak and Carbanak to compromise banks and ATM networks, from which they swiped millions of credit card details from US-based retailers. According to the Europol, the group later developed a sophisticated heist-ready banking malware known as Cobalt, based on the Cobalt Strike penetration testing software, which was in use until 2016. "The magnitude of the losses is significant: the Cobalt malware alone allowed criminals to steal up to EUR 10 million per heist, 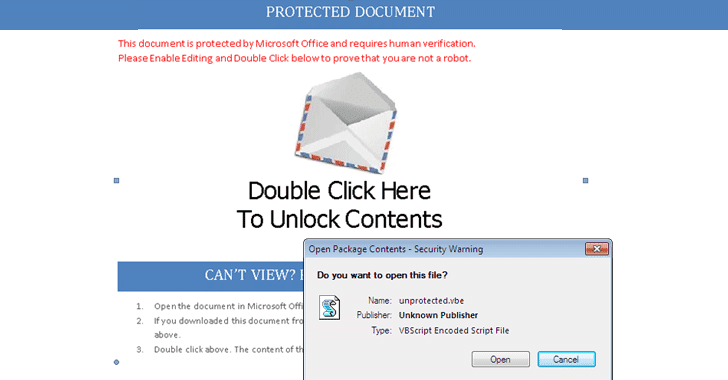 January 20, 2017Mohit Kumar
Carbanak – One of the most successful cybercriminal gangs ever that's known for the theft of one billion dollars from over 100 banks across 30 countries back in 2015 – is back with a BANG! The Carbanak cyber gang has been found abusing various Google services to issue command and control (C&C) communications for monitoring and controlling the machines of unsuspecting malware victims. Forcepoint Security Labs researchers said Tuesday that while investigating an active exploit sent in phishing messages as an RTF attachment, they discovered that the Carbanak group has been hiding in plain site by using Google services for command and control. "The Carbanak actors continue to look for stealth techniques to evade detection," Forcepoint's senior security researcher Nicholas Griffin said in a blog post . "Using Google as an independent C&C channel is likely to be more successful than using newly created domains or domains with no reputation." Th 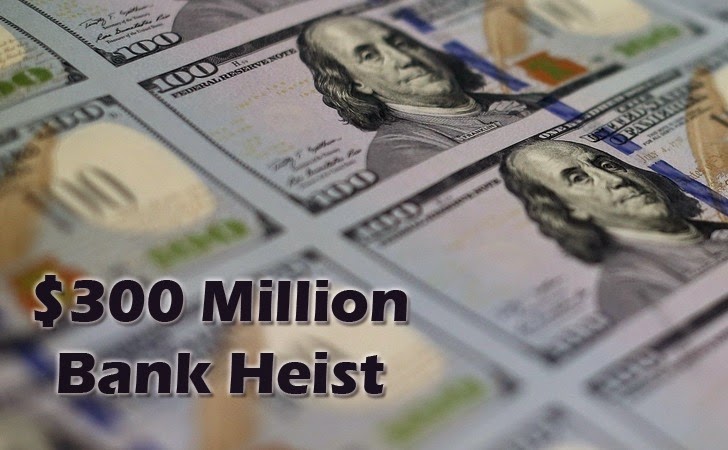 February 15, 2015Wang Wei
Despite increased online and mobile banking security, banks are more often being targeted by hackers. A hacker group has infiltrated a number of banks and financial institutions in several countries, stealing hundreds of Millions of dollars in possibly the biggest bank heist the world has ever seen. According to a report published by the New York Times on Saturday, hackers have stolen as much as $1 Billion from more than 100 banks and other financial companies in almost 30 nations, making it " the most sophisticated attack the world has seen to date. " In late 2013 , banks in Russia, Japan, Europe, the United States and other countries fell victim to a massive, sophisticated malware hack that allowed the hackers to spy on bank officials in order to mimic their behavior, according to an upcoming report by Kaspersky Labs received by the NY Times. CARBANAK BANKING MALWARE IN THE WILD In order to infect bank staffs, the hacker group sent malicious emails to hun
Next Page 