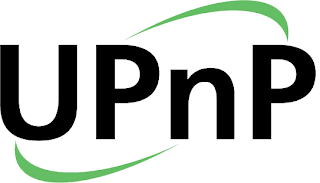 January 29, 2013Mohit Kumar
A Security Flaw in Universal Plug & Play (UPnP) are exposing more than 50 millions of computers, printers and storage drives to attack by hackers remotely. Rapid7 said Tuesday in a research paper , that problem lies in routers and other networking equipment that use a commonly employed standard known as Universal Plug and Play or UPnP. UPnP allows networked devices to discover each other and automatically establish working configurations that enable data sharing, media streaming, media playback control and other services. In one common scenario a file-sharing application running on a computer can tell a router via UPnP to open a specific port and map it to the computer's local network address in order to open its file-sharing service to Internet users. Over 80 million unique IPs were identified that responded to UPnP discovery requests from the internet and around 40-50 million network-enabled devices are at risk due to vulnerabilities found in the Universa
Next Page 