Jun 12, 2017
Last December, a cyber attack on Ukrainian Electric power grid caused the power outage in the northern part of Kiev — the country's capital — and surrounding areas, causing a blackout for tens of thousands of citizens for an hour and fifteen minutes around midnight. Now, security researchers have discovered the culprit behind those cyber attacks on the Ukrainian industrial control systems. Slovakia-based security software maker ESET and US critical infrastructure security firm Dragos Inc. say they have discovered a new dangerous piece of malware in the wild that targets critical industrial control systems and is capable of causing blackouts. Dubbed " Industroyer " or " CrashOverRide ," the grid-sabotaging malware was likely to be used in the December 2016 cyber attack against Ukrainian electric utility Ukrenergo , which the security firms say represents a dangerous advancement in critical infrastructure hacking. According to the researchers, CrashO

Dec 21, 2016
The same group of hackers that caused the power outage across several regions in Ukraine last Christmas holidays might have once again shut down power supply in northern Ukraine during the weekend. According to Ukrainian energy provider Ukrenergo, a cyber attack on Kyiv's power grid may have caused the power outages in the country on Saturday, December 17, near midnight. The blackout affected the northern part of Kiev, the country's capital, and surrounding areas, Ukrenergo Director Vsevolod Kovalchuk explained in a post on Facebook. Shortly after the incident, Ukrenergo engineers switched to manual mode and started restoring power in approximately 30 minutes in an effort to deal with the cyber attack. Power was fully restored after just an hour and fifteen minutes of the blackout. According to Kovalchuk, the one responsible for the weekend outage could be an "external interference through data network," however, the company's cybersecurity experts a 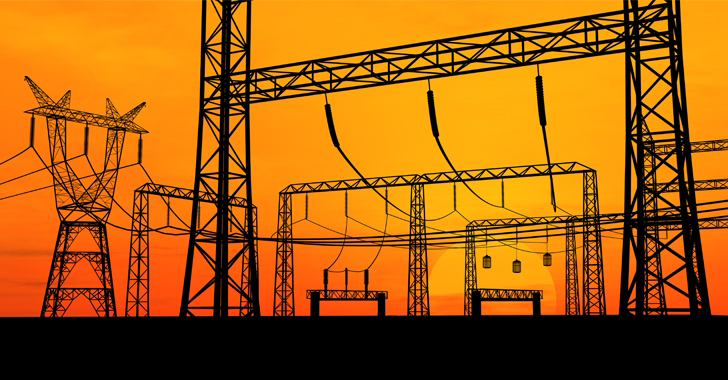 Jan 27, 2016
The country which built a Digital Iron Dome , Israel had undergone one of the largest serious cyber attack this year. This time, the name of Israel is being popped up in the current headlines is for the massive cyber attack which triggered against the Nation's Electrical Power Grid Authority's Network. "Yesterday we identified one of the largest cyber attacks that we have experienced," Energy Minister Yuval Steinitz confirmed at the CyberTech 2016 Conference at the Tel Aviv Trade Fair and Convention Center on Tuesday, according to an article published by The Times of Israel. "The virus was already identified and the right software was already prepared to neutralize it," Steinitz added. "We'd to paralyze many of the computers of the Israeli Electricity Authority. We are handling the situation and I hope that soon, this very serious event will be over...but as of now, computer systems are still not working as they should." Sev 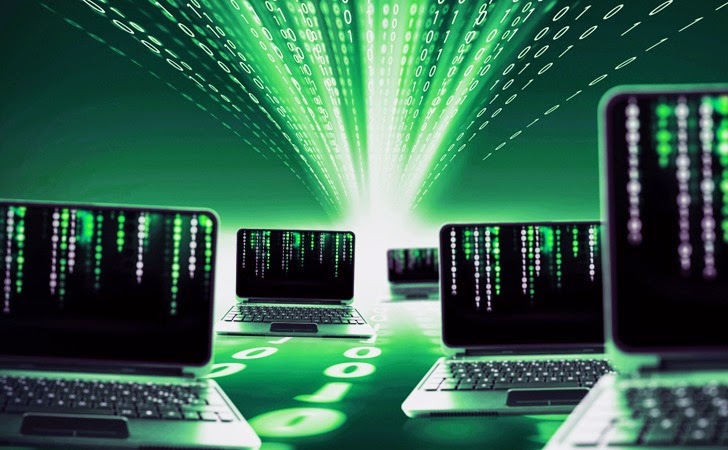 Nov 05, 2014
Security researchers at Kaspersky Lab have unearthed new capabilities in the BlackEnergy Crimeware weapon that has now ability to hacking  routers , Linux systems and Windows, targeting industry through Cisco network devices. The antivirus vendor's Global Research & Analysis Team released a report Monday detailing some of the new " relatively unknown " custom plug-in capabilities that the cyber espionage group has developed for BlackEnergy to attack Cisco networking devices and target ARM and MIPS platforms. The malware was upgraded with custom plugins including Ciscoapi.tcl which targets The Borg's kit, and According to researchers, the upgraded version contained various wrappers over Cisco EXEC-commands and " a punchy message for Kaspersky , " which reads, " F*uck U, Kaspersky!!! U never get a fresh B1ack En3rgy. So, thanks C1sco 1td for built-in backd00rs & 0-days. " BlackEnergy malware program was originally created and used by cy
Next Page 