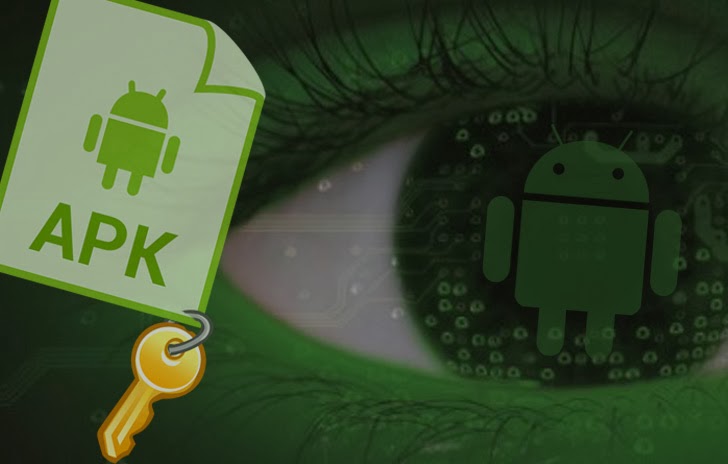 November 02, 2013Mohit Kumar
Earlier this year, in the month of July it was first discovered that 99% of Android devices are vulnerable to a flaw called " Android Master Key vulnerability " that allow hackers to modify any legitimate and digitally signed application in order to transform it into a Trojan program that can be used to steal data or take control of the device.  The vulnerability was also responsibly disclosed to Google back in February by Bluebox and but the company did not fix the issue even with Android 4.3 Jelly Bean. Later, Google has also modified its Play Store's app entry process so that apps that have been modified using such exploit are blocked and can no longer be distributed via Play. Then after a few days, in the last week of July this year,  Android Security Squad , the China -based group also uncovered a second Android master key vulnerability similar to the first one. Security researcher  Jay Freeman has  discovered  yet another Master Key vulnerability in A
Next Page 