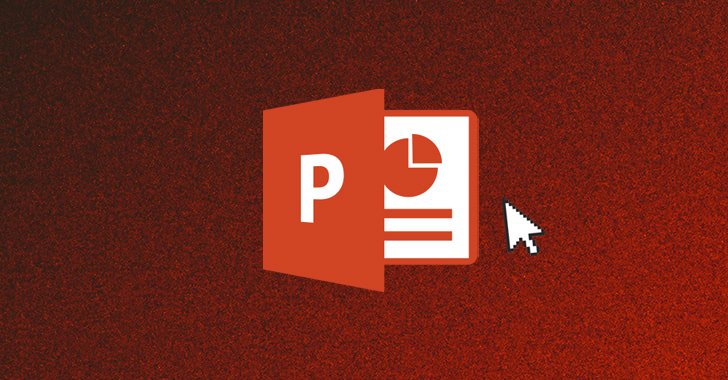 Sep 28, 2022
The Russian state-sponsored threat actor known as  APT28  has been found leveraging a new code execution method that makes use of mouse movement in decoy Microsoft PowerPoint documents to deploy malware. The technique "is designed to be triggered when the user starts the presentation mode and moves the mouse," cybersecurity firm Cluster25  said  in a technical report. "The code execution runs a PowerShell script that downloads and executes a dropper from OneDrive." The dropper, a seemingly harmless image file, functions as a pathway for a follow-on payload, a variant of a malware known as Graphite, which uses the Microsoft Graph API and OneDrive for command-and-control (C2) communications to retrieve additional payloads. The attack employs a lure document that makes use of a template potentially linked to the Organisation for Economic Co-operation and Development ( OECD ), a Paris-based intergovernmental entity. Cluster25 noted the attacks may be ongoing, con 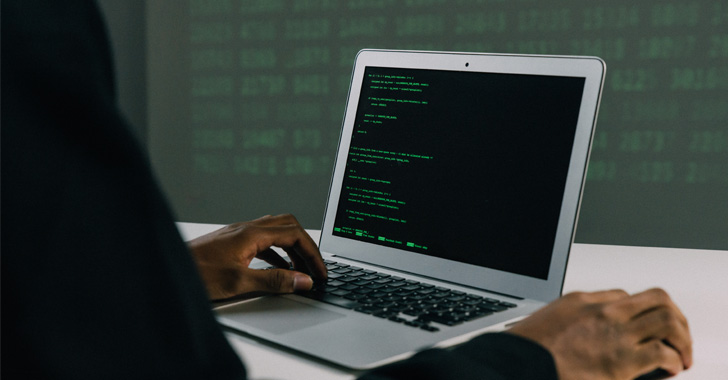 Sep 26, 2022
At least three alleged hacktivist groups working in support of Russian interests are likely doing so in collaboration with state-sponsored cyber threat actors, according to Mandiant. The Google-owned threat intelligence and incident response firm  said  with moderate confidence that "moderators of the purported hacktivist Telegram channels 'XakNet Team,' 'Infoccentr,' and 'CyberArmyofRussia_Reborn' are coordinating their operations with Russian Main Intelligence Directorate (GRU)-sponsored cyber threat actors." Mandiant's assessment is based on evidence that the leakage of data stolen from Ukrainian organizations occurred within 24 hours of  malicious wiper incidents  undertaken by the Russian nation-state group tracked as  APT28  (aka Fancy Bear, Sofacy, or Strontium). To that end, four of the 16 data leaks from these groups coincided with  disk wiping malware attacks  by APT28 that involved the use of a strain dubbed  CaddyWiper . APT28 , a 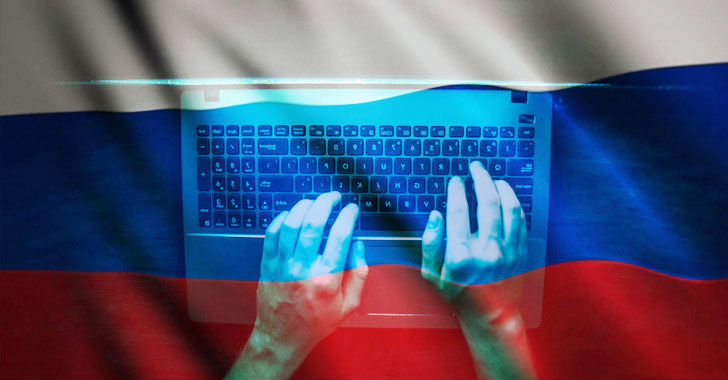 Apr 08, 2022
Microsoft on Thursday disclosed that it obtained a court order to take control of seven domains used by APT28, a state-sponsored group operated by Russia's military intelligence service, with the goal of neutralizing its attacks on Ukraine. "We have since re-directed these domains to a sinkhole controlled by Microsoft, enabling us to mitigate Strontium's current use of these domains and enable victim notifications," Tom Burt, Microsoft's corporate vice president of customer security and trust,  said . APT28, also known by the names Sofacy, Sednit, Pawn Storm, Fancy Bear, Iron Twilight, and Strontium, is a  cyber espionage group  and an advanced persistent threat that's known to be active since 2009, striking media, governments, military, and international non-governmental organizations (NGOs) that often have a security focus. The tech giant noted that the sinkholed infrastructure was used by the threat actor to target Ukrainian institutions as well as gov 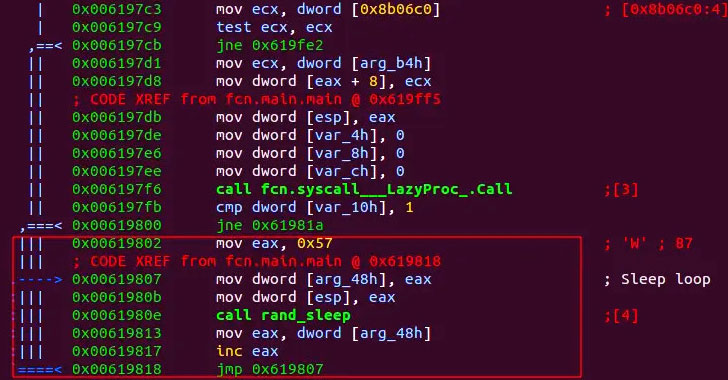 Dec 09, 2020
A Russian threat actor known for its malware campaigns has reappeared in the threat landscape with yet another attack leveraging COVID-19 as phishing lures, once again indicating how adversaries are adept at repurposing the current world events to their advantage. Linking the operation to a sub-group of APT28 (aka Sofacy, Sednit, Fancy Bear, or STRONTIUM), cybersecurity firm Intezer said the pandemic-themed phishing emails were employed to deliver the Go version of Zebrocy (or Zekapab) malware. The cybersecurity firm told The Hacker News that the campaigns were observed late last month. Zebrocy is delivered primarily via phishing attacks that contain decoy Microsoft Office documents with macros as well as executable file attachments. First spotted in the wild in 2015 , the operators behind the malware have been found to overlap with GreyEnergy , a threat group believed to be the successor of BlackEnergy aka Sandworm , suggesting its role as a sub-group with links to Sofacy and
Next Page 