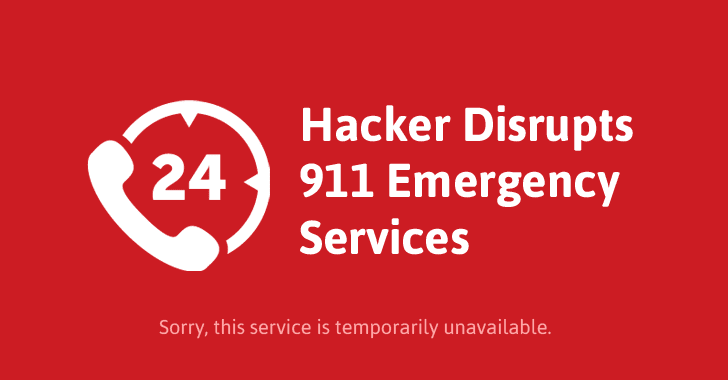 October 29, 2016Mohit Kumar
Just last month, researchers explained how an attacker can knock the 911 service offline in an entire state by launching automated Distributed Denial of Service (DDoS) attacks using a botnet of just 6000 smartphones. But, doing so, in reality, could not only land public in danger but the attacker as well. The same happened to an 18-year-old teen from Arizona, who was arrested this week following a severe disruption of 911 emergency systems caused due to one of his iOS exploits. Meetkumar Hiteshbhai Desai discovered an iOS vulnerability that could be exploited to manipulate devices, including trigger pop-ups, open email, and abuse phone features, according to a press release from the Cyber Crimes Unit of Maricopa County Sheriff's Office. In order to prove the flaw, Desai allegedly created several exploits and posted a link to one of his JavaScript exploits on his Twitter account and other websites. People accessing the exploit link from their iPhones and iPads were 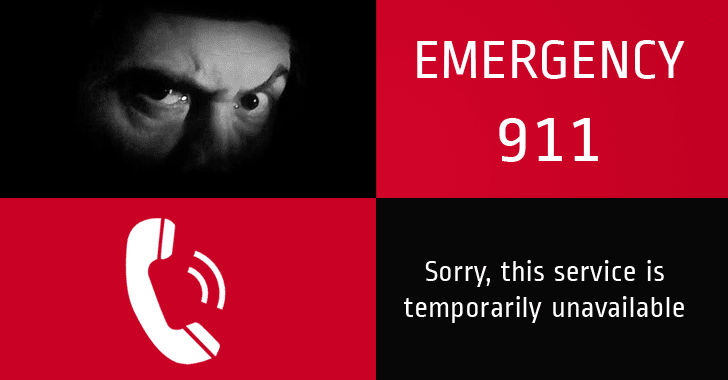 September 13, 2016Swati Khandelwal
What would it take for hackers to significantly disrupt the US' 911 emergency call system? It only takes 6,000 Smartphones. Yes, you heard it right! According to new research published last week, a malicious attacker can leverage a botnet of infected smartphone devices located throughout the country to knock the 911 service offline in an entire state, and possibly the whole United States, for days. The attacker would only need 6,000 infected smartphones to launch automated Distributed Denial of Service (DDoS) attacks against 911 service in an entire state by placing simultaneous calls from the botnet devices to the emergency numbers. However, as little as 200,000 infected mobile phones could knock the 911 emergency call system offline across the entire US. Where does the Problem Lies? Researchers from Ben-Gurion University of the Negev's Cyber-Security Research Center say the problem is in the fact that current US Federal Communications Commission (FCC) regula
Next Page 