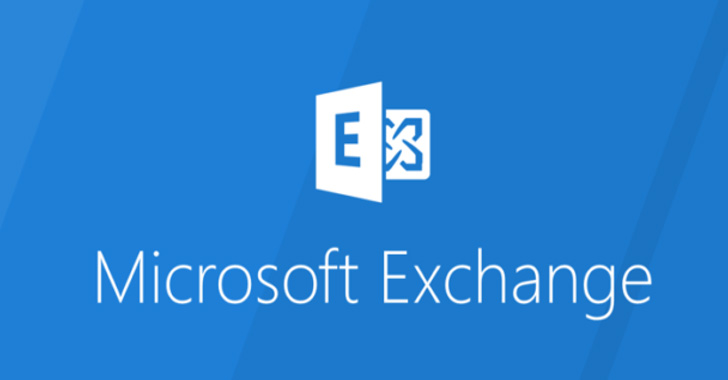 Microsoft on Friday disclosed it has made more improvements to the mitigation method offered as a means to prevent exploitation attempts against the newly disclosed unpatched security flaws in Exchange Server.

Alternatively, users can achieve the desired protections by executing a PowerShell-based Exchange On-premises Mitigation Tool (EOMTv2.ps1), which has also been updated to take into account the aforementioned URL pattern.

The actively-exploited issues, called ProxyNotShell (CVE-2022-41040 and CVE-2022-41082), are yet to be addressed by Microsoft, although with Patch Tuesday right around the corner, the wait may not be for long.

Successful weaponization of the flaws could enable an authenticated attacker to chain the two vulnerabilities to achieve remote code execution on the underlying server.

The tech giant, last week, acknowledged that the shortcomings may have been abused by a single state-sponsored threat actor since August 2022 in limited targeted attacks aimed at less than 10 organizations worldwide.

Update: Microsoft, over the weekend, said that it has once again made a correction to the URL string – "(?=.*autodiscover)(?=.*powershell)" – to be added to the blocking rule in IIS Manager to prevent exploitation attempts.