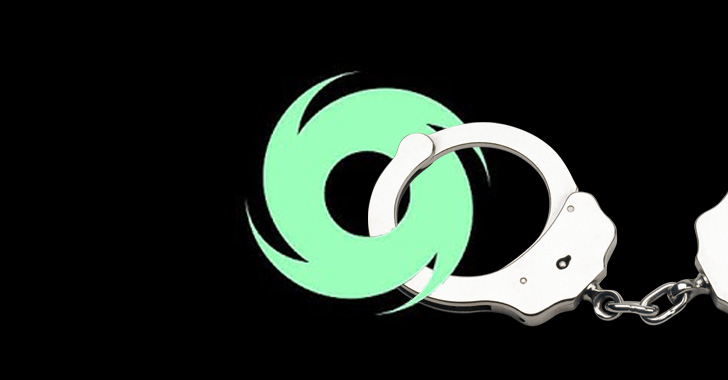 Dutch authorities on Friday announced the arrest of a software developer in Amsterdam who is alleged to be working for Tornado Cash, days after the U.S. sanctioned the decentralized crypto mixing service.

The 29-year-old individual is "suspected of involvement in concealing criminal financial flows and facilitating money laundering" through the service, the Dutch Fiscal Information and Investigation Service (FIOD) said in a statement.

Although FIOD didn't reveal the name of the Tornado Cash engineer, The Block identified him as Alexey Pertsev, citing confirmation from his wife. "My husband didn't do anything illegal," she was quoted as saying.

FIOD also alleged that "Tornado Cash has been used to conceal large-scale criminal money flows, including from (online) thefts of cryptocurrencies (so-called crypto hacks and scams)."

The agency, which initiated an investigation into Tornado Cash in June 2022, further hinted it may make more arrests. It also claimed that the people behind the organization made large-scale profits from facilitating these illicit transactions.

Earlier this week, Tornado Cash became the second cryptocurrency mixer to be slapped with sanctions by the U.S. government after Blender.io for playing a central role in helping organized criminal gangs launder the proceeds of crime such as ransomware and cryptocurrency hacks.

The platform works by pooling and scrambling various digital assets from thousands of addresses, including potentially illegally obtained funds and legitimately obtained funds, to conceal the trail back to the asset's original source, giving illegal actors an opportunity to obscure the origin of the stolen money.

If anything, the latest developments underscore the growing scrutiny of cryptocurrency mixing services for what's being perceived as a mechanism for cashing out ill-gotten cryptocurrencies.

This includes the cash-strapped North Korean regime, which has been documented to rely on cyberattacks on the cryptocurrency space to plunder virtual funds, and in the process evade economic and trade sanctions imposed on the nation.

The move to blocklist Tornado Cash, therefore, is also seen as an attempt on part of the U.S. government to respond to North Korea's use of cyber warfare against cryptocurrency exchanges and services to finance its strategic goals.