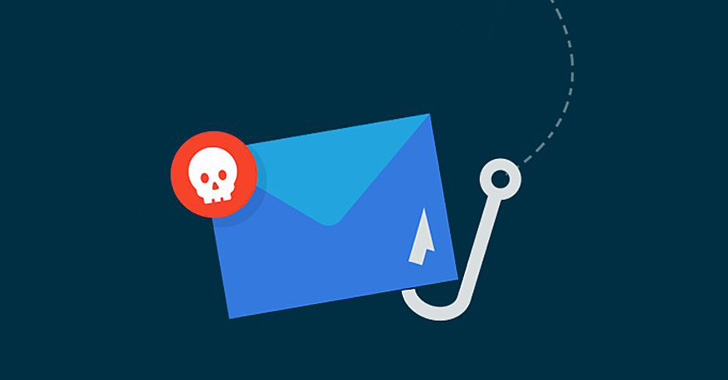 The adversarial collective is said to have targeted entities in tech, transportation, government, and education sectors located in the U.S., Middle East, and India.

"Bohrium actors create fake social media profiles, often posing as recruiters," Amy Hogan-Burney of the DCU said in a tweet. "Once personal information was obtained from the victims, Bohrium sent malicious emails with links that ultimately infected their target's computers with malware."

According to an ex parte order shared by the tech giant, the goal of the intrusions was to steal and exfiltrate sensitive information, take control over the infected machines, and carry out remote reconnaissance.

To halt the malicious activities of Bohrium, Microsoft said it took down 41 ".com," ".info," ".live," ".me," ".net," ".org," and ".xyz" domains that were used as command-and-control infrastructure to facilitate the spear-phishing campaign.

The disclosure comes as Microsoft revealed that it identified and disabled malicious OneDrive activity perpetrated by a previously undocumented threat actor codenamed Polonium since February 2022.

The incidents, which involved the use of OneDrive as command-and-control, were part of a larger wave of attacks the hacking group launched against over 20 organizations based in Israel and Lebanon.