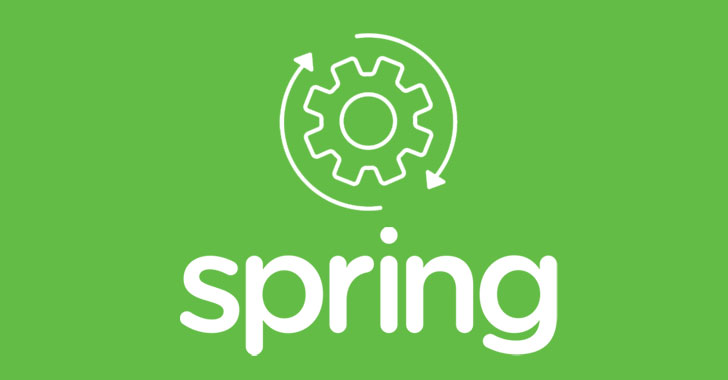 The maintainers of Spring Framework have released an emergency patch to address a newly disclosed remote code execution flaw that, if successfully exploited, could allow an unauthenticated attacker to take control of a targeted system.

The Spring Framework is a Java framework that offers infrastructure support to develop web applications.

"The specific exploit requires the application to run on Tomcat as a WAR deployment. If the application is deployed as a Spring Boot executable jar, i.e., the default, it is not vulnerable to the exploit," Stoyanchev added.

"Exploitation requires an endpoint with DataBinder enabled (e.g., a POST request that decodes data from the request body automatically) and depends heavily on the servlet container for the application," Praetorian researchers Anthony Weems and Dallas Kaman said.

That said, Spring.io warned that the "nature of the vulnerability is more general" and that there could be other ways to weaponize the flaw that has not come to light.

The patch arrives as a Chinese-speaking researcher briefly published a GitHub commit that contained proof-of-concept (PoC) exploit code for CVE-2022-22965 on March 30, 2022, before it was taken down.

Spring.io, a subsidiary of VMware, noted that it was first alerted to the vulnerability "late on Tuesday evening, close to midnight, GMT time by codeplutos, meizjm3i of AntGroup FG Security Lab." It also credited cybersecurity firm Praetorian for reporting the flaw.