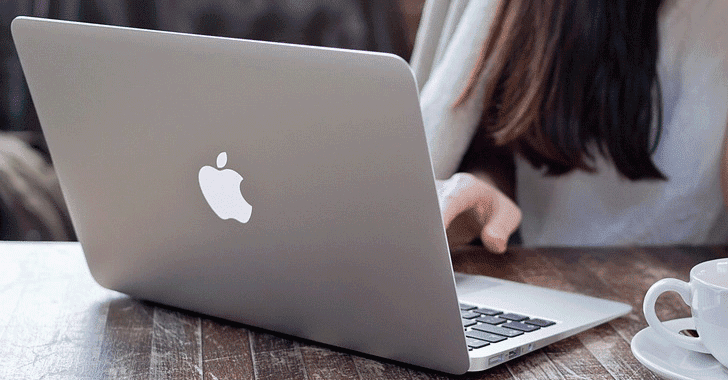 Microsoft on Wednesday shed light on a previously undocumented Mac trojan that it said has undergone several iterations since its first appearance in September 2020, effectively granting it an "increasing progression of sophisticated capabilities."

"The latest campaign saw the malware installing the evasive and persistent Adload adware, but UpdateAgent's ability to gain access to a device can theoretically be further leveraged to fetch other, potentially more dangerous payloads," the researchers said.

The actively in-development malware is said to be propagated via drive-by downloads or advertisement pop-ups that masquerade as legitimate software like video applications and support agents, even as the authors have made steady improvements that have transformed UpdateAgent into a progressively persistent piece of malware.

Chief among the advancements include the capability to abuse existing user permissions to surreptitiously perform malicious activities and circumvent macOS Gatekeeper controls, a security feature that ensures only trusted applications from identified developers can be installed on a system.

In addition, UpdateAgent has been found to take advantage of public cloud infrastructure, namely Amazon S3 and CloudFront services, to host its second-stage payloads, including adware, in the form of .DMG or .ZIP files.

Once installed, the Adload malware makes use of ad injection software and man-in-the-middle (MitM) techniques to intercept and reroute users' internet traffic through the attacker's servers to insert rogue ads into web pages and search engine results to increase the chances of multiple infections on the devices.

"UpdateAgent is uniquely characterized by its gradual upgrading of persistence techniques, a key feature that indicates this trojan will likely continue to use more sophisticated techniques in future campaigns," the researchers cautioned.