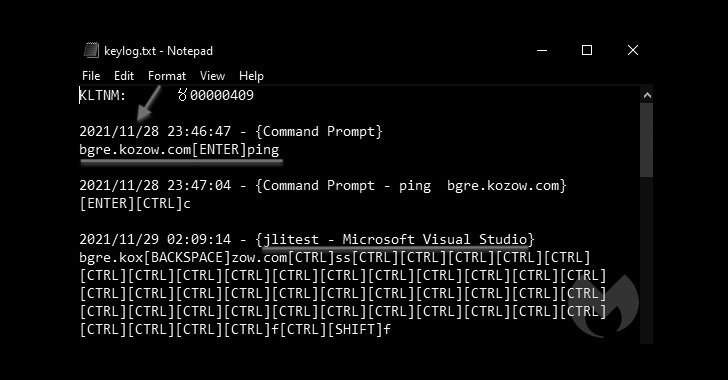 Threat hunters have shed light on the tactics, techniques, and procedures embraced by an Indian-origin hacking group called Patchwork as part of a renewed campaign that commenced in late November 2021, targeting Pakistani government entities and individuals with a research focus on molecular medicine and biological science.

"Ironically, all the information we gathered was possible thanks to the threat actor infecting themselves with their own [remote access trojan], resulting in captured keystrokes and screenshots of their own computer and virtual machines," Malwarebytes Threat Intelligence Team said in a report published on Friday.

The espionage group, primarily known for striking diplomatic and government agencies in Pakistan, China, U.S. think tanks, and other targets located in the Indian subcontinent via spear-phishing campaigns, gets its name from the fact that most of the code used for its malware tooling was copied and pasted from various sources publicly available on the web. 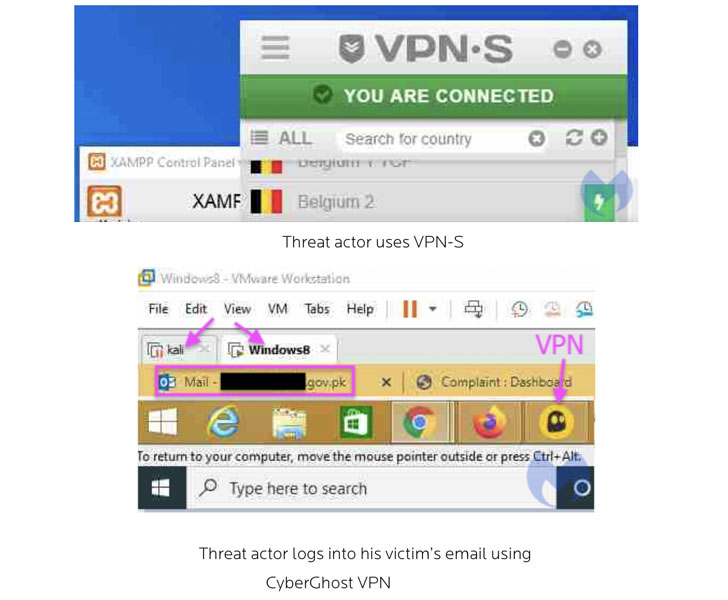 "The code used by this threat actor is copy-pasted from various online forums, in a way that reminds us of a patchwork quilt," researchers from the now-defunct Israeli cybersecurity startup Cymmetria noted in its findings published in July 2016.

Over the years, successive covert operations staged by the actor have attempted to drop and execute QuasarRAT as well as an implant named BADNEWS that acts as a backdoor for the attackers, providing them with full control over the victim machine. In January 2021, the threat group was also observed exploiting a remote code execution vulnerability in Microsoft Office (CVE-2017-0261) to deliver payloads on victim machines.

The latest campaign is no different in that the adversary lures potential targets with RTF documents impersonating Pakistani authorities that ultimately act as a conduit for deploying a new variant of the BADNEWS trojan called Ragnatela — meaning "spider web" in Italian — enabling the operators to execute arbitrary commands, capture keystrokes and screenshots, list and upload files, and download additional malware.

The new lures, which purport to be from the Pakistan Defence Officers Housing Authority (DHA) in Karachi, contains an exploit for Microsoft Equation Editor that's triggered to compromise the victim's computer and execute the Ragnatela payload.

But in what's a case of OpSec failure, the threat actor also ended up infecting their own development machine with the RAT, as Malwarebytes was able to unmask a number of its tactics, including the use of dual keyboard layouts (English and Indian) as well as the adoption of virtual machines and VPNs such as VPN Secure and CyberGhost to conceal their IP address.

"While they continue to use the same lures and RAT, the group has shown interest in a new kind of target," the researchers concluded. "Indeed, this is the first time we have observed Patchwork targeting molecular medicine and biological science researchers."