Does a VPN Protect You from Hackers? 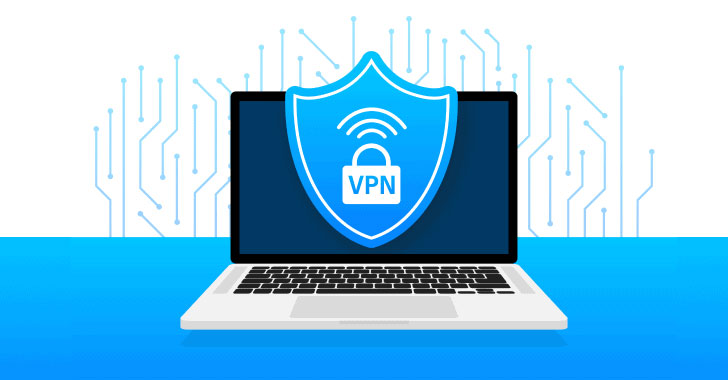 A virtual private network (VPN) is the perfect solution for a lot of issues you might experience online- accessing blocked sites, hiding your browsing activity, getting rid of internet throttling, finding better deals, and much more.

But does a VPN protect you from hackers? Is your private information and files safer on the internet with a VPN? How much of a difference does it make in terms of data protection?

The answer to these questions isn't as simple as Yes or No. So, keep reading to find out.

Does a VPN Prevent Hacking?

You should definitely use a VPN on a public network or your home wi-fi because it significantly protects your privacy. But a VPN can't simply protect you from every single type of cyber attack. Some attacks are very sophisticated and complex, which even a VPN can't prevent.

But let's look at some of the cyber attacks that a VPN can stop.

A MITM attack is when a hacker comes in between you and the person or web server that you're trying to communicate with over the internet. It's like eavesdropping, as the hacker interrupts and steals data from an existing conversation or data transfer.

When a hacker knows which network you're on, they can exploit its weak encryption standards to intercept your data transfers. The scariest thing is that you won't even notice it. Using this method, hackers can easily steal sensitive information like credit card details or login credentials.

Most wi-fi networks, specifically public wi-fi networks, use the WPA2 security standard, which is a very weak encryption standard and vulnerable to MITM attacks. Even the WPA3 standard is not entirely foolproof.

So, how does a VPN help in this situation?

A VPN encrypts all of your activity online. VPN encryptions are so strong that it's nearly impossible to crack. When using a VPN, your IP will be bounced around different locations. The hacker won't even know your real IP address that's connected to the network. They'll have no idea what sites you're browsing, so they can't intercept or redirect you to fake sites.

A VPN masks your real IP address, preventing hackers from gaining access to it. So, if you're connected to a VPN when browsing the internet, every site you visit won't actually be tracking your real IP, so there's no way for hackers to know about it.

DDoS (Distributed Denial of Service) attacks are when hackers flood your network with unwanted requests and traffic. The aim is to force you offline for some time or crash the website/service that you're trying to access.

DDoS attacks are super annoying, and almost any wannabe hackers these days can run time. Imagine trying to meet a deadline, but you keep getting kicked out of your network.

With a VPN, however, you don't need to worry about DDoS attacks. For this attack to work, the hacker needs to know your IP address. without knowing your IP, where is he going to target the attack?

By hiding your real IP address, a VPN protects you from becoming a target of such attacks, and you can keep enjoying an uninterrupted connection.

It's important to note that a VPN won't protect you from someone who already knows your real IP address. In such cases, the best solution is to talk to your ISP.

Which Attacks a VPN Can't Prevent?

Basically, a VPN won't protect you against attacks that don't require access to your IP address. Such as malware attacks and phishing attacks.

Some attackers can gain control of your device by injecting malicious software, files, and codes into your system. You might be exposed to malware when you visit unauthorized websites or try to download third-party apps.

Sometimes, hackers can send you a fake email containing malicious files, which can compromise your system once opened or downloaded. In such cases, a VPN won't be able to help you. You should consider getting antivirus software on your device for better protection against malware attacks.

Similarly, a VPN won't help you much against phishing attacks. The best it can do is block shady domains that are pretty obvious, like "paipa1.xyz". However, it can't protect you from phishing emails. Hackers create more than 1.4 million phishing sites every month and most of them are hard to distinguish from real sites. You can use anti-phishing browser extensions for better protection against phishing attacks.

To Sum It Up

Yes, a VPN will protect you from most cyberattacks that require access to your IP address. However, it might not be of much help against more sophisticated attacks such as malware. Regardless, a VPN can give you advanced protection in terms of securing your personal data and information online. So, having one does reduce your chances of easily getting hacked online.

In addition, a VPN can help you enjoy an uninterrupted connection and even an extra boost to your internet speed in some cases.

Looking to try out a VPN for free before committing to a subscription? Try Surfshark VPN trial.