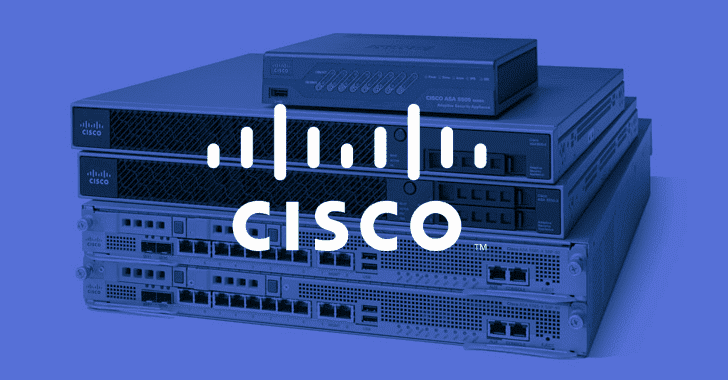 Cisco has addressed a maximum severity vulnerability in its Application Centric Infrastructure (ACI) Multi-Site Orchestrator (MSO) that could allow an unauthenticated, remote attacker to bypass authentication on vulnerable devices.

"An attacker could exploit this vulnerability by sending a crafted request to the affected API," the company said in an advisory published yesterday. "A successful exploit could allow the attacker to receive a token with administrator-level privileges that could be used to authenticate to the API on affected MSO and managed Cisco Application Policy Infrastructure Controller (APIC) devices."

The bug, tracked as CVE-2021-1388, ranks 10 (out of 10) on the CVSS vulnerability scoring system and stems from an improper token validation in an API endpoint of Cisco ACI MSO installed the Application Services Engine. It affects ACI MSO versions running a 3.0 release of the software.

Both the flaws were a result of insufficient access controls for an API running in the Data Network, Cisco noted.

The networking major said the aforementioned three weaknesses were discovered during internal security testing but added it detected no malicious attempts exploiting the vulnerabilities in the wild.

This could allow a bad actor to create, delete, or overwrite arbitrary files with root privileges on the device, the company cautioned, including permitting the attacker to add a user account without the device administrator's knowledge.

The patches come weeks after Cisco rectified as many as 44 flaws in its Small Business routers that could potentially allow an unauthenticated, remote attacker to execute arbitrary code as a root user and even cause a denial-of-service condition.