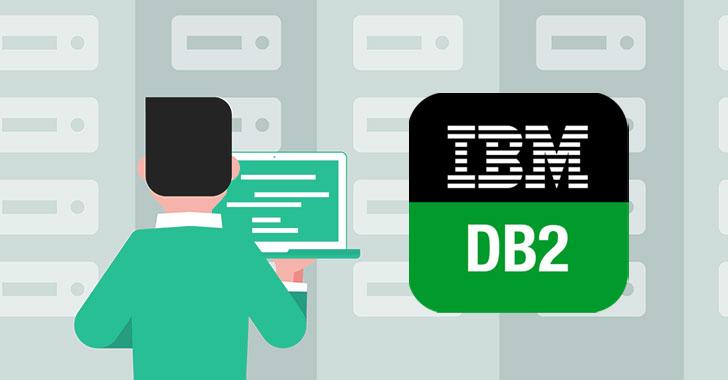 Cybersecurity researchers today disclosed details of a memory vulnerability in IBM's Db2 family of data management products that could potentially allow a local attacker to access sensitive data and even cause a denial of service attacks.

By sending a specially crafted request, an attacker could exploit this vulnerability to obtain sensitive information or cause a denial of service, according to Trustwave SpiderLabs security and research team, which discovered the issue.

"Developers forgot to put explicit memory protections around the shared memory used by the Db2 trace facility," SpiderLabs's Martin Rakhmanov said. "This allows any local users read and write access to that memory area. In turn, this allows accessing critically sensitive data as well as the ability to change how the trace subsystem functions, resulting in a denial of service condition in the database."

IBM released a patch on June 30 to remediate the vulnerability.

CVE-2020-4414 is caused by the unsafe usage of shared memory the Db2 trace utility employs to exchange information with the underlying OS on the system.

Given that the shared memory stores sensitive information, an attacker with access to the system could create a malicious application to overwrite the memory with rogue data dedicated to tracing data.

"This means that an unprivileged local user can abuse this to cause a denial of service condition simply by writing incorrect data over that memory section," Rakhmanov said.

Even more concerning, a low-privileged process running on the same computer as the Db2 database could alter Db2 trace and capture sensitive data and use the information to carry out other attacks.

If the flaw sounds familiar, that's because it's the same type of memory leakage vulnerability that impacted Cisco's WebEx video conferencing service (CVE-2020-3347) that could local authenticated attackers to get hold of usernames, authentication tokens, and meeting information.

It's recommended that Db2 users update their software to the latest version to mitigate the risk.